Biden To Blame For Southern Border Invasion Of Illegals 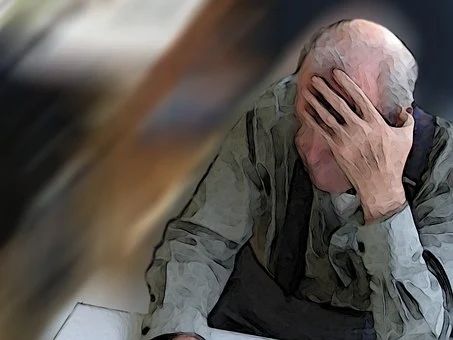 Because of Joe Biden’s United States Southern border crisis, America is being invaded by hundreds of thousands of illegal immigrants streaming across the border unchecked.

A crisis is occurring over at the Del Rio International Bridge in the state of Texas.

As of last Thursday, over 10,503 illegals have gathered under the Del RIo International Bridge. Biden and Kamala have ignored all the illegals that are crossing the southern border.

So far, according to Border Patrol, the numbers are close to 2 million illegals have crossed unprocessed, unchecked, and have literally disappeared into the interior of the United States.

The Biden Administration has ignored even addressing this issue.

As of Sunday, over 15,000 illegal Haitians are under the Del Rio International Bridge.

Still, the Biden Administration has been silent.

The Biden Administration still does not address this matter and remained silent.

They gave many of the illegal Haitians allotment tickets to wait for their turn to be processed. However, as the days continue for every allotment ticket issued, 5,000 new illegals enter the United States.

Remember that it was Joe Biden that stated publicly, “come to America”

Recently Biden stated on Thursday that he would “not apologize for allowing free immigration” So now illegal migrants are invading the United States of American on our southern border because once again, the world perceives Joe Biden as weak and an old man who has dementia.