Election Integrity For The WIN In Texas 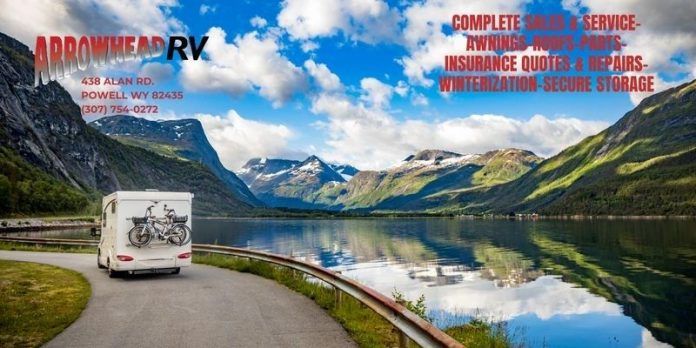 TYLER, TEXAS – Governor Greg Abbott signed into law yesterday SB 1 which ensures every eligible voter gets to vote, adds more hours to vote, makes it harder for fraudulent votes to be cast and makes ballot harvesting a third-degree felony.

“One thing that all Texans can agree, and that is that we must have trust and confidence in our elections. The bill that I’m about to sign helps to achieve that goal,” Abbott said during a press conference in Tyler, TX. He was joined by state leaders which included Lieutenant Governor Dan Patrick, Senator Bryan Hughes and Representative Andrew Murr. The bottom line of this bill is that it’s easier to vote and harder to cheat.

The Texas legislation set off a summer of heated walkouts by Democrats. The Democratic exodus would initially deny the GOP the quorum needed to pass a voting bill.

Republicans in the Texas House of Rep. authorized finding and bringing back the lawmakers. Under warrant of arrest, if necessary. House rules say that any members absent during a quorum call can “be sent for and arrested” by a simple majority vote of those present. The House sergeant-at-arms is empowered to carry this out.

On August 26, Texas Republicans advanced new voting restrictions after months of protests by Democrats, who after returning from a 38-day walkout were unable to stop the bill from moving forward. The nearly 50-page bill (SB 1) passed the Texas House on a 79-37 mostly party-line vote.

This was the third attempt by the Texas GOP to pass the bill since May of this summer. Over 12 hours Republicans defended the Democrats charges as safeguards. While their Democratic counterparts made attempts to water down the bill and continued to say the bill would disproportionately impact people of color. During the spirited exchange, Republican Dade Phelan, the House speaker, interrupted lawmakers telling them not to accuse each other of racism or even saying the word.

Republicans said SB 1 will rein in powers that local elections officials never had in the first place. Polls during two weeks of early voting everywhere in Texas must now be open for at least an extra hour and more counties must have polls open for at least 12 hours.

“It does make it easier than ever before for anybody to go cast a ballot,” Abbott said at an event where he signed the bill, CNN reported. “It does also, however, make sure it is harder than ever for people to cheat at the ballot box.”

Liberty Counsel Founder and Chairman Mat Staver said, “Elections must be fair and transparent. Ballot harvesting is fraught with fraud and undermines the integrity of elections. Fair elections are the foundation of a free society. The push by some in Congress to legalize massive voter fraud is a direct assault of the freedom we enjoy in America. There are members in Congress and the Biden Department of Justice working overtime to stop election reform and undermine free and fair elections. The future of the republic and our freedom depend on fair elections.”