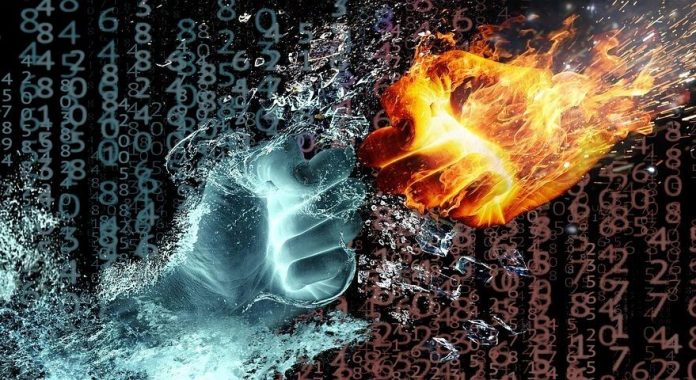 Former President Donald J. Trump has been busy holding massive rallies that, by comparison to his rallies, that he held when running as a Presidential Candidate, dwarfed them.

The Rallies that President Trump is holding now have at least a 25% increase in attendance above what his record rallies were when he was a presidential candidate.

If anyone has been observing the Trump machine, it would appear that former President Donald J. Trump is running what they call a shadow presidency to prepare for his righteous, upstanding return to save America in the 2024 election.

Biden has no chance as the American people have forever doomed him to have a chance for a 2nd term. Biden is a threat to the American freedoms for both great and small.

Biden has used COVID-19 as a political weapon for the Democrats. The Republicans don’t see a real problem with the COVID-19 virus, as it is only like the simple flu virus.

The 2020 election is still a major problem for over 80 million American who blame Biden for stealing the election and propping himself up as a President who has dementia and is a pathological liar.

Upon close observance of what he is doing, one can not help but notice that Donald J. Trump appears to be running a shadow presidency of sort.

This last Wednesday Sept 8, 2021, President Donald J. Trump contacted all the family members of those that Americans lost because of a suicide bomber in Afghanistan.

Biden landed at the Dover Air Force Base and walked down the C130 Transport plane’s tail ramp, Biden appeared ancient and frail walking like he was unsure of his own footing. Biden was observing the transfer of American Soldier Heroes bodies, all 13 of them checking his watch many times as if he was in a hurry to leave or bored, feeling he had better things to do.

The American families of the 13 War Soldier heroes refused to talk to him and cursed his name, Daming Biden to hell. The families became confrontational with Biden over his failure to use simple logic for a troop withdrawal and his decision to end the war, pulling out in advance all military leaving behind stranded thousands of Americans and Afghani’s who helped the US military during wartime.

The failures and lies to the American public have drenched Biden in American blood. That is his legacy.

President Trump spoke to all the family members and consoled those mourning relatives like a genuine leader should do.

Trump is currently being briefed by a team of professionals and former officials such as the former CIA director and the former Secretary of State, Mike Pompeo, on Afghanistan and world international affairs, where on the other hand, Biden scoffs at his advisors and ignores what good advice that might leak out of them once in a while.

Biden hides from the media where President Trump sent out a Presidential statement via his “Save America PAC” the soldiers were “murdered for Biden optics.”

President Trump is stepping up his public role and in short Trump appears to be preparing for a 2024 run, double, triple downing his efforts to expose the Democrats and Biden’s false narratives as fake news and this time even Democrat’s are waking up that it is time to OUST Biden from office and or force his resignation. Time will tell. In the meantime, keep your eyes on the best, greatest leader of the free world Donald J. Trump as everything is pointing to his triumphal return to the White House.