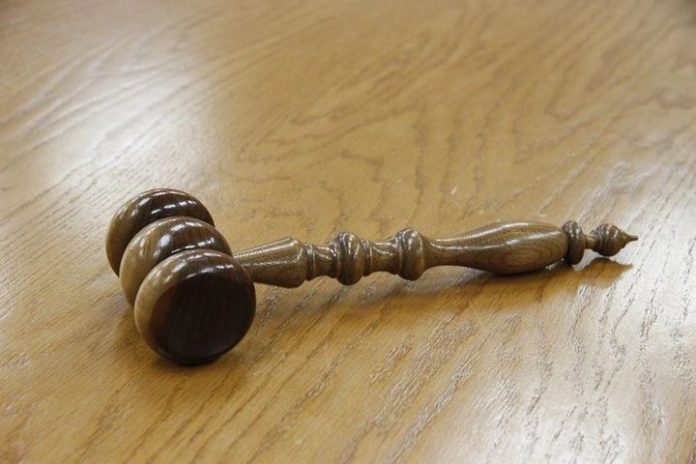 The State of Wyoming Federal Court cases may all be a risk since Federal Judge Nancy Freudenthal is thinking about retiring soon.

The Democrat Party is already searching for a more liberal radical judge that they could get approved by a screening committee for a possible replacement to the Wyoming Federal District bench.

The current judge, Nancy Freudenthal, has been a federal district judge since about 2010. Judge Nancy Freudenthal, is no stranger to the political world, as she previously worked for the Wyoming Governor back in 1980 to about 1989 .

Freudenthal also sat on the Wyoming Tax Commission and Wyoming Board of Equalization.

Fromer President Barack Obama was the President who nominated Freudenthal to the United States Senate for a confirmation process. Nancy Freudenthal broke the glass ceiling as she became the first woman judge to serve in Wyoming’s District Federal Courts.

God help the state of Wyoming!