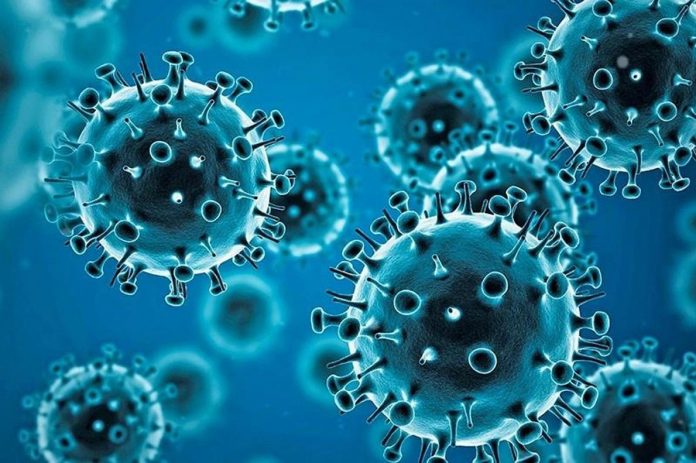 Liberal Radical Media Is What Is Fueling The Socialist Agenda

BANGOR, ME – Liberty Counsel has filed a motion to stay pending appeal in response to federal Judge Jon Levy’s ruling to allow the public exposure of Liberty Counsel’s clients in Jane Does 1–6, et al.,v. Janet Mills, et al. Judge Levy ordered the plaintiffs to file an amended complaint today revealing the identities of the eight Maine healthcare workers and one individual healthcare provider who are challenging the Maine law that requires employees of designated Maine healthcare facilities to be vaccinated against the COVID-19 shot.

Without this stay, the plaintiffs will suffer irreparable injury, hardship, and inequity by having to irreversibly disclose their identities to the public while the question of their protection is under consideration on appeal. Their identities are known to the defendants, but the media wants to expose them to the public so that they will be harassed and threatened. In fact, media corporations waited until November 10 to move to intervene which proves that their “alleged injury” is purely a farce.

Liberty Counsel represents more than 2,000 Maine health care workers against Maine Gov. Janet Mills, health officials of the Maine Department of Health and Human Services, Maine Center for Disease Control and Prevention, and five of the state’s largest hospital systems. Mills ordered employers to deny all religious exemptions and ignore the federal employment law known as Title VII that affords employees the right to request reasonable accommodation for their sincere religious beliefs. Many of these health care workers who requested religious exemptions are now unemployed, having been terminated on October 29, the governor’s deadline for compliance.

From the outset of the litigation, the complaint, pleadings, filings, proceedings, and court orders have been open to the public, and the media was allowed access to all hearings. Yet, media corporations contend that allowing plaintiffs to proceed under pseudonyms “deprives” their “presumptive rights of access to court proceedings and records.” However, the U.S. District Court of Maine has already recognized that “Plaintiffs have a reasonable fear of harm that outweighs the public’s interest in open litigation at this preliminary stage.”

The First Amendment guarantees the freedom of speech and press and prohibits the government from closing courtroom doors. Media corporations already have the qualified First Amendment access they seek. However, plaintiffs have the right to privacy in legal proceedings to protect them from medical disclosure and from harassment, and harm.

Liberty Counsel Founder and Chairman Mat Staver said, “The media has no legitimate need to broadcast the names of our health care workers to the public. The media merely wants a story and frankly, some of the media would like to see our clients harassed and threatened into silence. These health care heroes deserve privacy from public disclosure. They have already been abused by Gov. Janet Mills. Now the media wants to further abuse them.”

Liberty Counsel is a public law firm and a news partner with the Wyoming News.

Pentagon admits That American-backed Biolabs are in Ukraine Similar To Wuhan...