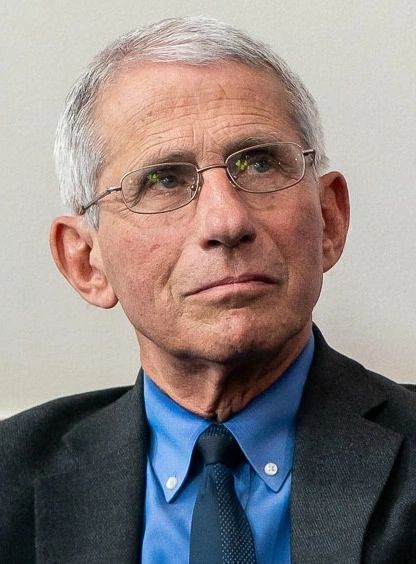 Why is the public deceived? Facts show, publicly, that 100’s of medical personnel over the last 18 months of the Biden Administration, that any person who is asymptomatic does not spread any COVID-19 virus, and this has a study of over 10 million people to back that fact up.

In this Federal Law suit, the parents who are the petitioners in this case “have asserted that every citizen has a right to be informed as to all aspects and information regarding and relating to any declared emergency, including the fact that asymptomatic individual does not spread the COVID-19 Virus.”

No where on the State Health or any county Health webpage does this information show up either.

Yet the Respondents/Defendants in this Federal Law Suit have a DUTY to responsibly and fully inform the citizens of Wyoming (parents) to all aspects and information regarding and relating to any declared emergency.

The Wyoming parents, in this case, assert that this is especially true for a citizen making their own health care decisions during a public health emergency.

But because of the willful, deceptive actions by the Respondents/Defendants, in this federal lawsuit, they withheld critical information, and the Respondents, together and separately, FAILED in their duty and responsibility in their official governmental capacity and FAILED as a private individual to be truthful to the public.

Based on this clear and undeniable FACT, the Respondents/Defendants, deceptive decisions, to withhold critical medical and scientific information, whether intentional or through negligence, has lead 10s of thousands of citizens to make health care decisions based upon misleading, and FAKE information and deceptive planted assumptions, or to seek independent accurate information so that they can make informed medical decisions for themselves and their children.

Yet when the Wyoming parents spoke out, the Radical Democrat WOKE liberal Domestic Terrorist county School board trustees, had parents arrested for speaking out and or not wearing masks. Those Radical Democrat WOKE liberal Socialist, county school board trustees, need to be labeled as Domestic Terrorists and stripped of their rights as American citizens, just like they did to the Petitioners in this federal lawsuit. Or perhaps arrested for wearing a mask!

The liberal media cannot tell the public the truth, nor do they want to.

Certainly the sparse liberal media articles in Wyoming about the Wyoming parents filing in Federal Court, are nothing more than liberal propaganda with a liberal narrative that is meaningless.

Even in a Washington Post opinion article entitled “It’s time for children to get back to normal life.” the experts assert that the risk to children are low and can not justify the remaining restrictions the face, and that “schools should lift mask requirements, especially outdoors.”

FACT, the authors of that opinion article in the Washington Post, are EXPERTS and are very qualified to make a science supported assertions.

Tracy Beth Hoeg is a physician, and epidemiologist and an associate researcher at the University of California at Davis. Lucy McBride is a practicing internist in Washington D. C.

Allison Krug is an epidemiologist in Virginia Beach. Monica Gandhi, is a infections-disease physician, and a professor of medicine at the University of California at San Francisco.

Should we not listen to the experts instead of those listed as Respondents/Defendants in this Federal Law suit?