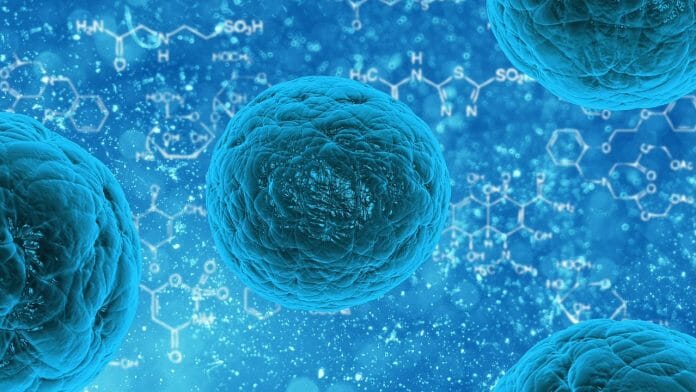 The Pentagon admitted to at least 46 Biolabs in Ukraine that the American government has
funded and backed in a press release last week.
The press release was titled: “Fact Sheet on WMD Threat Reduction Efforts with Ukraine,
Russia and Other Former Soviet Union Countries”
Journalist Ben Swann, reporting for Truth in Media, said that these are “the same Biolabs that, up until last week, we were told over and over again did not exist.”

“What makes this admission so startling though is the fact that for months, the U.S. government and the media not only denied that any of these Biolabs existed but went even further than that claiming that anyone who said otherwise was a traitor to the country,” Swann added.

Some evidence of the existence of these Biolabs was being reported by alternative media as the Russian-Ukraine conflict was first starting. It gained some traction in March when
Undersecretary of State Victoria Nuland effectively admitted to the Biolabs during a Senate
hearing.

Even with Nuland’s admission, the so-called “fact-checkers” kept calling it false. Mitt Romney has never found a war he hasn’t promoted nor one that he’d actually risk his own life to fight (just search Romney and Vietnam deferments), accused Tulsi Gabbard, a member of the army national Guard since 2003, of spreading “treasonous lies” and “parroting false Russian propaganda” for questioning the research being done at the labs.

The Pentagon press release explicitly admits to “providing support to 46 peaceful Ukrainian
laboratories, health facilities, and disease diagnostic sites over the last two decades.”
The release goes to great lengths to call them “peaceful” labs where only medical research assists with public health.

However, as Swann notes, the research is all “classified” and highly secretive which is strange for “peaceful” research.

“What they’re not telling you is that these dozens of labs have been in operation for years and there are serious questions in Ukraine about what these labs are doing and have been doing, even accusations that people living around these labs have become ill from diseases that previously had not even been in Ukraine,” Swann added.

Just a few of the reports that have come out of Ukraine over the last decades was an outbreak of hemorrhagic pneumonia in 2009, cholera leading to 33 deaths in 2011, a “flu-like virus” leading to 20 deaths also in 2011, and a hepatitis A outbreak in 2017.


In 2020, a Ukrainian journalist uncovered a list of deadly pathogens being housed in this U.S.-backed Biolabs which included plague, anthrax, listeria, cholera, Type 1 and Type 3 poliovirus among others.

Bulgarian journalist Dilyana Gaytandzhieva has been covering these shady labs for decades uncovering internal documents. In January, she reported the “Pentagon has conducted biological experiments with a potentially lethal outcome on 4,400 soldiers in Ukraine and 1,000 soldiers in (the Republic of) Georgia.”

Maybe the biggest bombshell, which remains unreported by the propaganda media, is that on Nov. 12, 2019, the U.S. Department of Defense started funding “COVID-19 Research” at one of the U.S.-backed Ukrainian Biolabs according to the government’s own website, USA Spending,