Shot Mandates Continue To Crumble In Many Courts 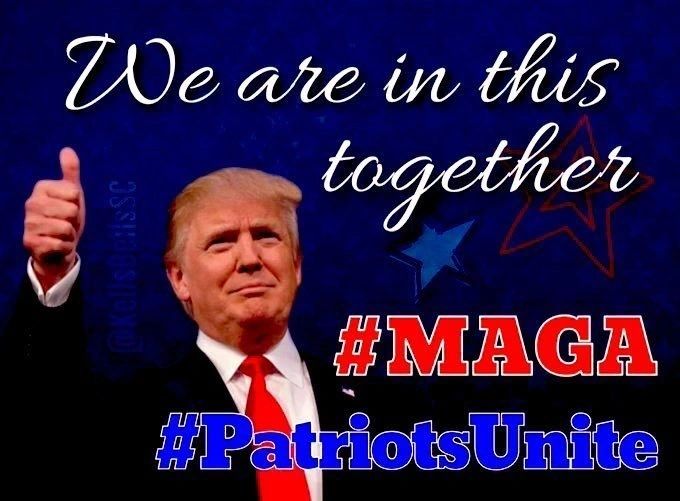 The courts recognize the constitutional protections against these lawless mandates and are striking them down one by one. For example, here’s the various courts’ recent actions:

Liberty Counsel has filed class action lawsuits in Illinois, Maine and New York on behalf of health care workers who have been unlawfully denied religious accommodation and fired from their jobs. The Maine case is pending before the U.S. Supreme Court and Liberty Counsel is asking the High Court to take the case for a full review of the merits.

Liberty Counsel recently filed a renewed motion for a preliminary injunction in Navy SEAL 1 v. Biden asking Judge Steven Merryday to block the mandates for plaintiffs from all five branches of the military, federal employees, and federal civilian contractors who have been unlawfully mandated to get the COVID shots or face discharge from the military or termination from employment. Liberty Counsel also filed an Amended Complaint adding (1) additional military and federal employee plaintiffs, (2) expanded legal arguments against the mandate for federal civilian contractors, (3) expanded legal arguments against the mandate for federal employees, and (4) the new data submitted by the military branches on January 7, 2022, which substantiates the argument that the military under the Department of Defense (DOD) is not giving any religious exemptions.

As a result of this lawsuit, federal Judge Steven Merryday ordered each branch of the military to file a detailed report every 14 days beginning January 7, 2022, regarding the total number of religious exemption requests; the aggregate number of denials, denials where belief found sincere, appeals pending, denials where appeal time has passed and number of successful appeals; the total number of medical exemptions; other exemptions granted and the number of disciplinary proceedings and actions taken after denial in an appeal. The order also stated that the federal executive orders regarding federal employees and civilian contractors expressly require religious exemption. The filings reveal that the military continue to deny religious exemptions.

While the Supreme Court upheld Biden’s shot mandate for health care businesses that receive Medicare and Medicaidfunds, the Court also noted the law provides that employees are entitled to medical and religious exemptions.

Liberty Counsel Founder and Chairman Mat Staver said, “The shot mandates of Joe Biden and his administration are being blocked by the federal courts. Biden has no authority to issue unlawful shot mandates requiring people to inject their bodies with the COVID shots. It’s a matter of time before even more courts rule against this administration’s agenda to force people to choose between their livelihood and religious beliefs and injecting an experimental drug into their bodies. These mandates are causing irreparable harm, and, thankfully, they are quickly crumbling in the courts.” Liberty Counsel is a public law firm and a news partner with the Wyoming News.