The Public Stones, Prime Minister Over Vaccine and Mask Mandate 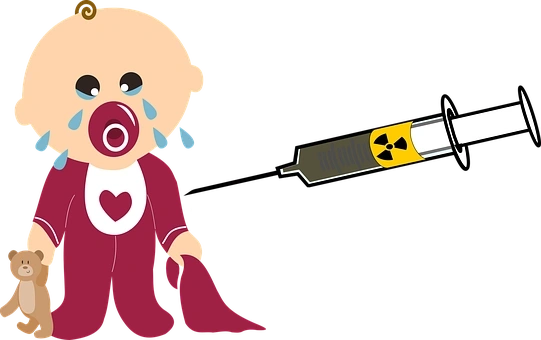 The Coronavirus Vaccine HOAX is getting to the point that in some countries, the people are starting to revolt. Perfect example:

Freedom protesters protesting the forced vaccinations and ridiculous mask mandates took matters into their own hands and stoned the Prime Minister of St. Vincent and the Grenadines.

The liberal Socialist Democrats are now getting heavy resistance and push back to the very Liberal Socialist Marxist one-world-order vaccine and mask mandates. The Prime Minister Ralph Gonsalves of St. Vincent and the Grenadines was stoned on Thursday by freedom loving citizens who are demanding that no vaccine mandate be mandated. The Prime Minister has been promoting and leveling harsh vaccine mandates and using the American Dr. Fauci advice to control the people.

But the people are done with this totalitarianism and sent a strong message to the government “No Vaccines Mandates” and “No Mask mandates.”

The radical, liberal, socialist Prime Minister was walking on his way to parliament, where he was going to push the government to order mandatory vaccinations by a proposal that he had the help from Dr. Fauci in creating.

The public blocked his entrance into the parliament building and when he refused to listen to sound reasoning, and maintained that he wanted to control the people: the amassed group of people attacked him, throwing every thing in site at him, striking him finally in the head, just above his temple.

This happened in the town of Kingstown, where he was pushing a Health Act that would make it mandatory for the COVID-19 vaccinations.

The mandate would be instituted against the common man or the working stiff and not the elite of the government nor their families.

But if you’re a common man, then you must be vaccinated and wear masks, even once vaccinated.

Prime Minister Ralph Gonsalves with the help of Dr. Fauci has distorted, misrepresented, Lied and issued misinformation and fake fear hysteria to try and control the people. His attempts, if effective, will force all to be vaccinated and issued severe legal penalties or punishment if anyone fails to follow the forced mask and vaccine mandates.

The New Democrat Party, commonly called the (NPD), is organizing massive street protests to stop such vaccine and mask madness. In the United States, people like Dr. Fauci need to be held accountable, locked up and legally punished for the deceptive lies that he is promoting to the American people and the other world governments. This world-wide appears to be an across-the-board attempt, to control people by using vaccinations and mask mandates, destroying world economies and issuing a new-world-order. The Prime Minister survived his wounds, but maybe now he gets the message “NO MASKS NO VACCINES.” Time will tell. One wonders, why is the American Dr. Fauci helping other countries forcing his COVID control agenda? What is he getting out of these actions? Would Dr. Fauci even admit that he is doing this or will he lie like every thing else he says?