In The Face Of So Much Evil, The Only Consolation 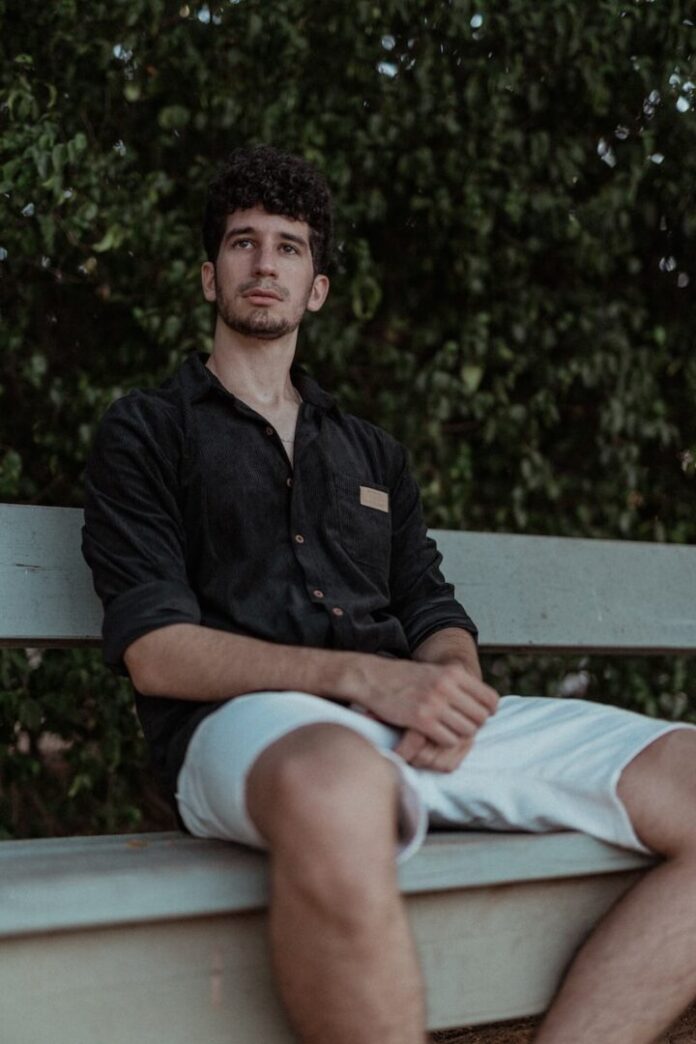 From the ashes of Tisha B’Av to uncovered Nazi medical experiments, the Jewish people relentlessly endure.

The rumors would not die. For decades the stories of human remains from Nazi victims preserved as medical specimens swirled over the prominent University of Strasbourg. They were said to be somewhere on campus but no one could provide a full account of what really happened when Germany transformed the university into an ideal Nazi institution, the Reichsuniversitat Strassburg.

From 1941 to 1944, medical professors forced at least 250 people from the concentration camps to undergo medical experiments involving chemical gasses and deadly diseases like typhus.

Nazi anatomy professor, Dr. August Hirt wanted to create a Jewish skeleton collection to prove that Jews were an inferior race. In 1942, he sent ‘anthropologists’ to nearby Auschwitz to select Jews for medical experiments. Those designated were given sham medical exams and then sent to be gassed in the Natzweiler-Struthof concentration camp, the sole German concentration camp on French soil.

Their corpses were immediately sent to the anatomy pavilion of the Strasbourg University Hospital. Hirt was given the bodies of 86 Jews to demonstrate the superiority of the Nordic race.

For years, the university has refused to accept any responsibility. While it is true that French students and staff evacuated in 1939 to Clermont-Ferrand, 300 miles away, there were gruesome atrocities being committed in the Nazified medical faculty. All this remained hushed until French doctor and historian Dr. Raphael Toledano stumbled upon an old letter describing the specimens that were to be used as evidence to prosecute Hirt for his war crimes.

I read about the unfathomable experiments and I wonder: how it is possible to confront this evil?

After being told that the Nazi’s had left nothing behind, Toledano tried again. He was led to a locked storage room. Toledano uncovered the specimens, body parts and skin, in jars and test tubes that had lain forgotten after liberation.

In May the university released a shocking 500-page report detailing the medical crimes committed. Confronted with thousands of medical records, documents, and pathology collections, there is now an understanding that history must be faced.

The commission recommended that the school create public spaces to commemorate the crimes, clearly identify the victims, teach students awareness about that darkest time of history, and sponsor more research.

I read about the unfathomable experiments, the souls waiting all these years for some semblance of peace, the recommendations for commemoration and teaching, and I wonder: how it is possible to confront this evil?

On Tisha B’Av, the 9th day of Av, we sit on the floor, read the Book of Lamentations, and mourn. We cry out for the destruction of our holy Temples in Jerusalem, the shattering of our people who were taken into the long, dark exile that Jews still find themselves in. Jews have wandered throughout the four corners of this world. They have watched their holy books, places of worship, and Torah scrolls torched and set aflame. Crusades, inquisitions, gas chambers, death camps, being told that they have no right to exist. All this is part of the Jewish nation’s story.

As I recite the words of Lamentations this year, I will cry for these innocent souls who did not find a resting place even in their tortured death. All these years they were denied the admission that they were wronged, experimented on, and suffered unimaginably. Their bodies lay unrecognized. Their voices went unheard.

If they could speak to us, what would they say?

When I was a little girl, we traveled to Israel where I met my father’s sole surviving niece, Chava Perel, or ‘Perry’ as we called her. My father had endured slave labor camps, the murder of his entire family, and unspeakable horrors. Perry was the daughter of my father’s brother. Her entire family had been killed in Auschwitz. She was left an orphan. A young woman who courageously started life again, alone, in Israel. She could not tolerate extreme cold and needed the warmth of Israel. Though we lived in the United States, my parents took care of Perry and provided support and love.

As a child, I remember realizing that my cousin Perry had once been very beautiful. I noticed that she always wore dark sunglasses, even indoors. When she did reveal her eyes, there were heavy dark circles that spoke silent, painful words. She constantly wiped away her tears. I recognize now that I was witness to her dense grief, etched upon her face.

The world has tried to erase the Jews, but you and I are here today because defiance is woven into the spiritual DNA of the Jewish people.

I asked my mother once, “Ema, why does Perry always wear dark sunglasses even indoors? And why does she always cry? Why must Perry be only where it is warm?”

“When Perry was taken away,” my mother responded, “the Nazi’s did terrible experiments on her. She never told us all the awful things that were done, but her eyes have seen too much, Slovalah”,

How could Perry ever find consolation? Will a public space or some commemoration bring back the life, the love, and the dreams that were so brutally snatched away?

As we chant in the Book of Lamentations, “Over these things I weep; my eyes run with water because a comforter to revive my spirit is far from me,” I think of Perry, and all the unnamed Perry’s who could never find comfort or solace.

There is only one consolation. We cannot allow these tormented souls to have died – or lived – in vain. Each of us has a mission, a responsibility, to persevere. We begin by not allowing their memory to wither and die. We must never forget or grow indifferent. Time robs us of our passion, days pass and memories fade. As the generation who survived and bore witness to the murder of our people dwindles, the torch is now passed onto us.

Those who walked before us were willing to give all they had, even their very last breaths here on earth, so that we remain steadfast as a nation. We have endured because we have held on tenaciously to our indomitable spirit, our deep roots, and our miraculous journey as a nation. We refuse to die. The world has tried to erase the Jews, but you and I are here today because defiance is woven into the spiritual DNA of the Jewish people.

Slovie Jungreis Wolff is a noted teacher, author, relationships and parenting lecturer. She is the leader of Hineni Couples and daughter of Rebbetzen Esther Jungreis. Slovie is the author of the parenting handbook, Raising A Child With Soul. She gives weekly classes and has lectured throughout the U.S.,Canada, Mexico, Panama, and South Africa.