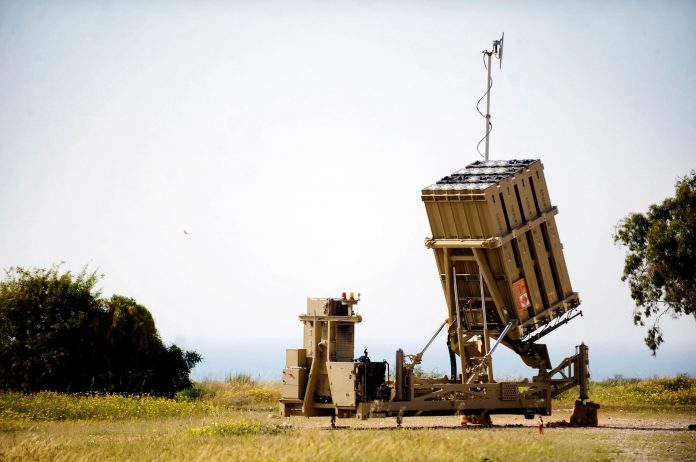 The US House of Representatives Thursday Sept 23, 2021, voted to pass the 1 billion dollar funding for the Iron Dome Missile defense system even after a radical Muslim group called the “squad” did everything in their power to wipe out the Iron Dome missile funding that protects the state of Israel.

Now the Senate will take up the bill and expected to pass unanimously.