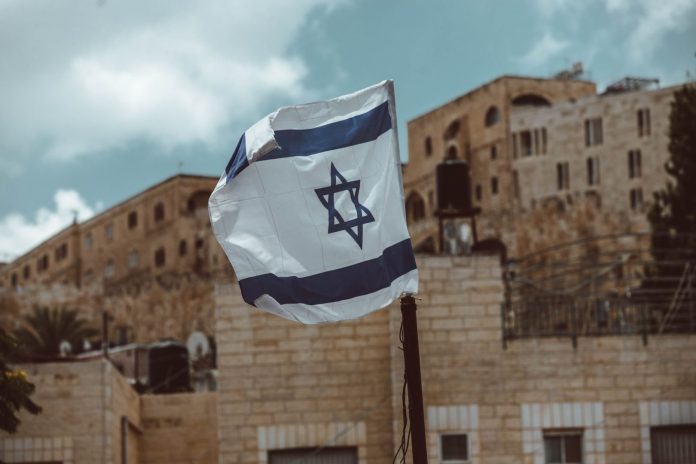 The government of Israel will make it easier to murder babies through abortion after the June 24 U.S. Supreme Court opinion in the Dobbs v. Jackson Women’s Health Organization.

That June 24 majority opinion, authored by Justice Samuel Alito, struck down the 1973 opinion under Roe v. Wade which American falsely equated to making abortion a legal right despite the fact that the Supreme Court does not write laws, it offers opinions.

As for Israel, some might wonder why it is making decision based on a foreign nation’s court. But Nitzan Horowitz, Israel’s health minister, made it clear that that is indeed what his nation did.

“The move by the U.S. Supreme Court to deny women control of their bodies is a backward move, oppressing women and setting back the leader of the free and liberal world by 100 years,” Horowitz said, according to the Jerusalem Post.

Israel already had maybe the most extreme baby murder access in the world with effectively abortion on demand funded by taxpayers, including Americans who subsidize socialism abroad, for most every woman who wanted one.

With that said, the change in Israel creates an online system to make it easier for women to apply to have their babies murdered while offering more place to receive abortion pills paid for by taxpayers, and again the American taxpayers included.

Lauren Vance, reporting on this change for LewRockwell.com, wrote: “So why does something that happened in a foreign county concern us here? I post this because some conservative Christians have the idea that the government of Israel (which recognizes ‘gay marriages’ from other countries and allows ‘gay pride’ parades) is a special government that should never be criticized instead of an evil corrupt government like we have in the United States.”

Prior to 2015, Israel already provided taxpayer funds to provide abortion on demand, no questions asked, for anyone under 20 or over 40. Former Israeli Prime Minister Benjamin Netanyahu added to than in 2015 allowing those taxpayer-funded abortions for those between 20 and 33 years old to the list. That decision came shortly after an increase in the annual foreign “aid” stolen from the American taxpayers to send to Israel.

Israel has long had so-called “universal healthcare,” otherwise known as socialism, while it was one of the leading tyrannical government’s in forcing the abortion-tainted experimental COVID gene therapy shots. And Israel’s socialism has long been subsidized by we, the American taxpayers.

Can Science be True if it has no Faith? Bill...