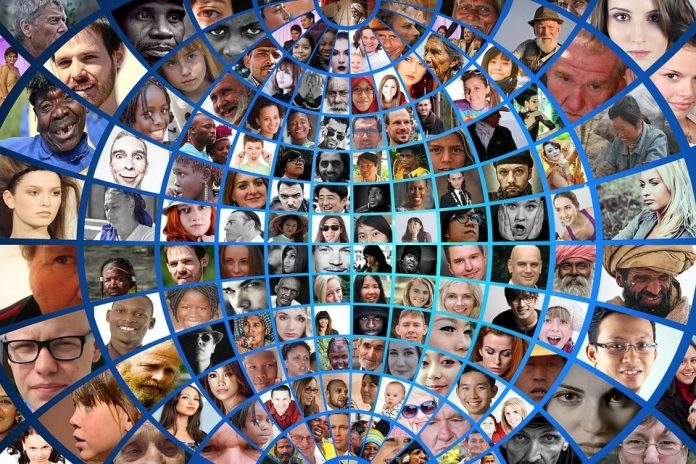 This past weekend, June 2-5, the Bilderberg Group met in Washington, D.C.
“For many years the existence of this group was denied, and anyone who tried to expose them was vilified as a ‘conspiracy theorist,’” wrote Brian Shilhavy for Vaccine Impact. Indeed, it’s an “open” conspiracy. It’s not a theory, it’s a real group that meets every year. It’s  “open” in so much that since 2016, the Bilderberg group has admitted its existence and produced press releases after decades and decades of denying its existence. It is not open, however, in that it openly bans anyone who attended from publicly speaking on what was said at the annual meeting.

That has not changed with this year’s event. Matt Agorist wrote for The Free Thought Project:

“The world’s ruling elite will meet in secret this week. No press will be allowed in, no one will be interviewed about it, and Bilderberg will not even register as a blip on the mainstream media’s radar. As the media hypes gun control and abortion debates, bankers, politicians, military leaders and information controllers will be discussing their plans for the world behind  closed doors and with zero transparency.” “The reason this meeting of the global elite manages to remain free from any mainstream media coverage is no accident. This group of elite power brokers owns the media, they own the  politicians, and, arguably, they own the world.”

Since 1954, between 120 and 140 participants, according to a Bilderberg press release, including  heads of state, royalty, elected officials, bureaucrats, corporate bosses and more from around the world have met secretively annually. Bilderberg says about two-thirds are from Europe, one- third from North America. It includes members of the so-called “left” and the so-called “right” every year, like this year’s  attendees Kyrsten Sinema, a Democrat Senator from Arizona, and Peter Thiel, president of Thiel  Capital who is openly gay and states “competition is for loser” yet we’re told is a “conservative.”

Of course, that’s just the list Bilderberg admits to as it has hidden participants in the past, like when Mike Pompeo, Secretary of State at the time, attended in 2019 with Donald Trump’s son-in-law and advisor Jared Kushner in 2019 when the meeting was held in Switzerland. This year’s topics, according to the Bilderberg press release: geopolitical realignments, NATO  challenges, China, Indo-Pacific realignment, Sino-US tech competition, Russia, continuity of government and the economy, disruption of the global financial system, disinformation, energy security and sustainability, post-pandemic health, fragmentation of democratic societies, trade and deglobalization and Ukraine.

“The Bilderberg Meeting is a forum for informal discussions about major issues, the press
release states. “The meetings are held under the Chatham House Rule, which states that
participants are free to use the information received, but neither the identity nor the affiliation of the speaker(s) nor any other participant may be revealed.

The release added: “Thanks to the private nature of the Meeting, the participants take part as individuals rather than in any official capacity, and hence are not bound by the conventions of their office or by pre-agreed positions. As such, they can take time to listen, reflect and gather insights. There is no detailed agenda, no resolutions are proposed, no votes are taken and no  policy statements are issued.”

Every American in attendance openly defies the Logan Act, but they’ll never see justice as long as it’s ignored. For those in the alternative media who have covered this meeting through the years, it is true that they have come up with conspiracy theories.

In 2008, it is believed that Barack Obama attended the meeting and was chosen by the group as the Democrat nominee as Hillary Clinton, a frequent attendee of the meeting, bowed out of the presidential primaries that year days after the Bilderberg meeting. Is that true? We don’t know since the group meets in secret and the media refuses to cover it. Is it possible? Absolutely, that could have happened.

But regardless, it is not a conspiracy theory that this group exists. It does, and they discuss topics that suggest they believe they have power and control over the people. Question this group and demand that the media start covering it. Or, continue in your ignorant bliss following the political circus rather than the puppet masters.

The first meeting took place in Hotel De Bilderberg in Oosterbeek, The Netherlands, from 29 to 31 May 1954. Representatives from economic, social, political, and cultural fields were invited to informal discussions to help create a better understanding of the complex forces and major trends affecting Western nations in the difficult post-war period.

Markarowa, Oksana (UKR), Ambassador of Ukraine to the US

Netherlands, H.M. the King of the (NLD)

Rende, Mithat (TUR), Member of the Board, TSKB

Australian doctor faces loss of license for speaking truth of the...