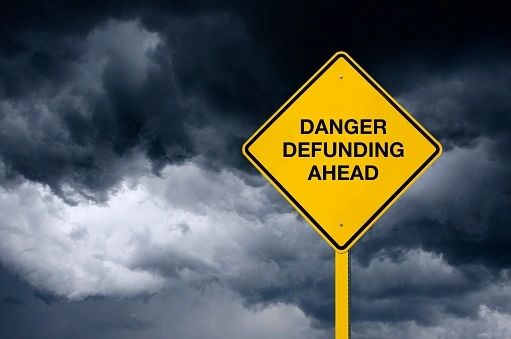 Wyoming has been a state where hate crime was highlighted with the death of the Shepard boy who was murdered because of his being gay.

Lawmakers decided that two bills that were proposed that were to deal with hate crime or biased motivated crime was defeated.

The Legislature’s Joint Judiciary Committee successfully defeated and voted down any legislation that would have updated the statutory State Language that would create additional de-facto hate crime laws allowing the enhancement of those very laws.

Supporters of the hate-crime proposed additional enhancement, were dismayed that their enhancement to hate crime was struck down.Even with growing pressure from the Left, the State of Wyoming will not and did not bow to the left’s agenda.

Wyoming is not California.

If the proposed bill would have not been voted down, the cost to the State of Wyoming would have been very immense. Law Enforcement themselves looked at the left’s hate crime language as suspect.

The Wyoming Association of Sheriffs and the Chiefs of Police indicated that any such compliance to those laws as written would have to cover a new fiscal funding for just the mandated reporting and any and all new software to handle the case requirements.

This was an attempt by the left to de-fund the police departments across the state of Wyoming, just done in a covert manner based on the language that was in the two proposed legislative bills.

This is not about the LGBTQ individuals nor is it about any other segment of society.

A crime is a crime no matter whether your gay straight or half man half woman or a non-gender identity. This is about enforcing the laws that are already on the books.

The Wyoming Legislative body will not address this dead issue again, at least not this session.

Next year may be another matter, but as long as the Wyoming Legislative body remains conservative with conservative values, any such language that comes about next year will probably be voted down yet again.