24 Lbs Of Fentayl Seized in Wyo: Street Value Is $150 Million 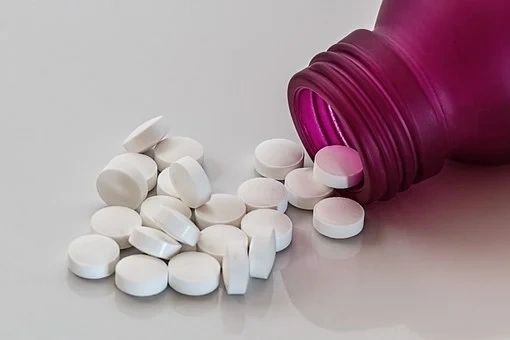 Wyoming highways are being used to traffic Mexican Fentanyl. Wyoming Highway Patrol were observing a vehicle traveling on Interstate 80 Eastbound away from Cheyenne, Wyoming. The Trooper initiated a traffic stop.

Troopers noticed what they observed as suspicious answers and behavior coming from the driver and the occupant of the vehicle.

The driver was temporarily detained while the drug dog was used to search around the vehicle. The WHP K-9 alerted in a positive manner to drug oder. This gave the Troopers enough legality to search the vehicle.

As the troopers searched the vehicle, 24 pounds of Fentanyl was discovered inside of the vehicle.

The estimated street value of this drug was about $150 million dollars, and is believed to be Mexican Cartel drugs that was brought in the the United States from the illegal border crossing on the southern border that Biden refuses to close and seal.

Ultimately, Democrat, Biden, is to blame for this.

The Fentanyl was seized and some sent to a laboratory for further testing.