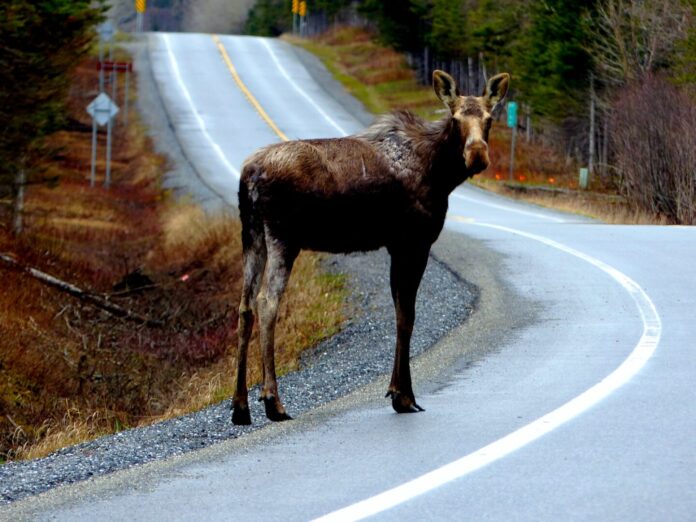 According to the Wyoming Highway Patrol, the Wyoming News reporters were informed that 48-year-old Montana woman Angela Thomman died due to severe injuries when the motorcycle she and the driver were riding collided with a moose near the Wyoming-Montana border in Yellowstone Park at milepost 3.775 U.S. 121

According to the Wyoming Highway Patrol, the crash happened at about 4:30 pm as the bikers were headed Westbound when a rather large moose ran onto the highway, causing the motorcycle to collide with the moose. The incident happened so fast that the motorcycle driver could not avoid crashing into the moose as it ran right into the pathway of the motorcycle.

According to the WHP Trooper, neither the driver nor Angela Thomman was wearing a helmet at the time of the unfortunate accident. The Driver of the motorcycle suffered severe injuries but was still alive.