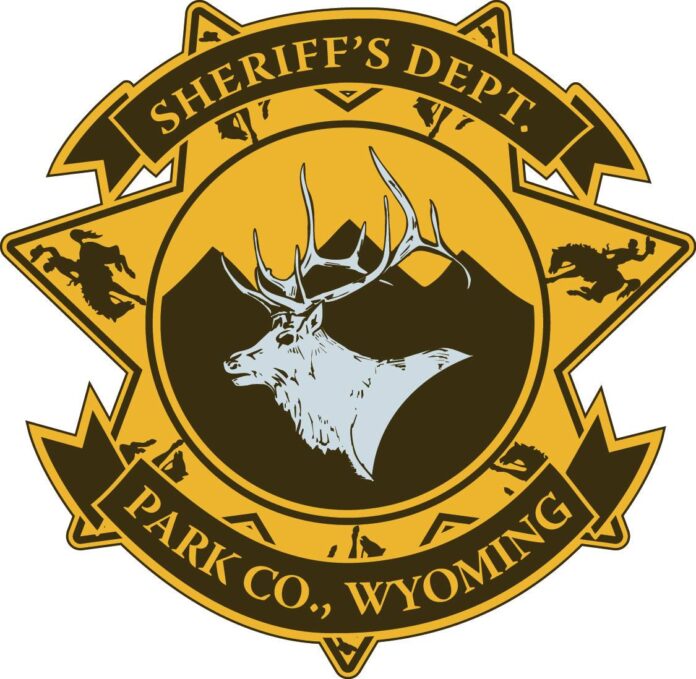 On August 30th, 2022, at 2:56 P.M. a Park County Sheriff’s Deputy was involved in a critical incident, during a traffic stop, with a suspect known to have an active warrant.

The Division of Criminal Investigation was directly notified and is currently investigating this with the full cooperation of the Park County Sheriff’s Office.

The Park County Sheriff’s Office is unable to immediately release any more information. Sheriff Scott Steward asks for patience while this complex and active investigation is completed.

The suspect is deceased.