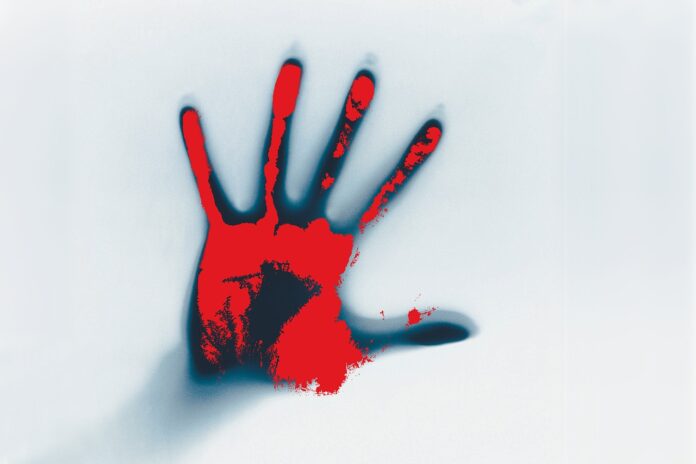 Inside sources in Washington D.C. are telling the Wyoming News investigative reporters that Biden plans on once again stealing the election in 2024 and then ensuring chaos by unleashing over 125,000 IRS agents whom will be armed.

The purpose of the armed IRS agents is not to use them as actual accountant IRS agents but to use them as a federal Law enforcement tool to work in conjunction with the FBI and the DOJ in taking down Conservative and liberal members of the public at the end of a point gun. If he remains in office and steals the election as he did before with President Trump, sources say he plans on using the agents as another battering ram to harass, intimidate and jail or kill those who have displayed, verbalized, protested, used social media in questioning his administration and the WOKE liberal Socialist Agenda.

According to OpenTheBooks, a government watchdog group. Before the massive increase in federal IRS agents, the IRS is reported to have about 4,600 weapons spread among IRS agents. Now every IRS agent will be required to carry a gun for “enforcement purposes.” According to the White House.

Sadly the handwriting is on the wall. Even on the IRS website, the Biden Administration wants the IRS to hire these types of people: ” Job description, Be required to carry a firearm and expect to use deadly force if necessary.” Biden is preparing a federal army to use unlawfully, American citizens. This is exactly what Hitler did to disarm and harrass and intimidate and even kill political opponent of Hitler.

In a posted job opening for a special agent, the IRS specified that applicants should be “willing and able to participate in arrests, execution of search warrants, and other dangerous assignments” and carry “a firearm and be willing to use deadly force, if necessary.”

Currently the IRS Criminal Investigation division has a stockpile of 4,600 guns.