Cheney’s 3.6 Million War Chest Has No Effect With Wyoming Voters 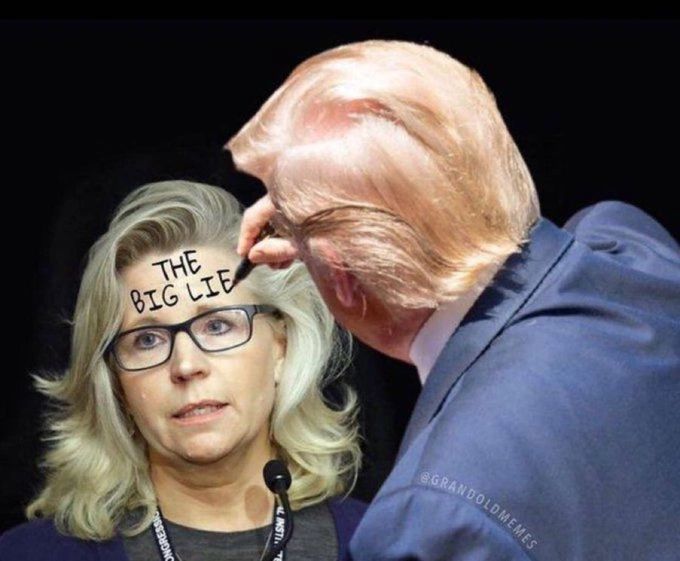 Thousands in Wyoming have organized, and are waiting in the wings to go after Elizabeth Cheney when she gets kicked out of DC and then go after her for criminal charges for what she has done. Time is ticking for Cheney’s political career and she is rapidly losing any ground she has ever gained in the state of Wyoming.

One such billionaire who has leveled their financial guns at Elizabeth Cheney is Billionaire Peter Thiel. Theil is a PayPal co-founder and early Facebook investor. Theil will host a massive dollar fundraiser for Harriet Hageman at his personal home in Miami, Florida. According to insider sources, at least 20 billionaires are among just some of the high dollar guest that will be attending.

Of course, Trump Jr. and his girlfriend are just some of the invited guests.

Regardless of Cheney’s 3.6 million dollar war chest, not only will she be out-spent, it is her voter base in Wyoming that is shrinking by the day. Out of 100 people polled to see if they would support Liz Cheney, only 3.6 percent stated they would support Cheney. Most voters will vote against Cheney to send her packing. This is not good news for the embattled Cheney and her camp.

Cheney is leaning heavily on the liberal media to help her keep the ability to have her un-checked power.

We will see if the Wyoming voters have any connection to Liz Cheney when they vote in the voting booths.

Park County School District #1 Board, Gets More Radical And WOKE