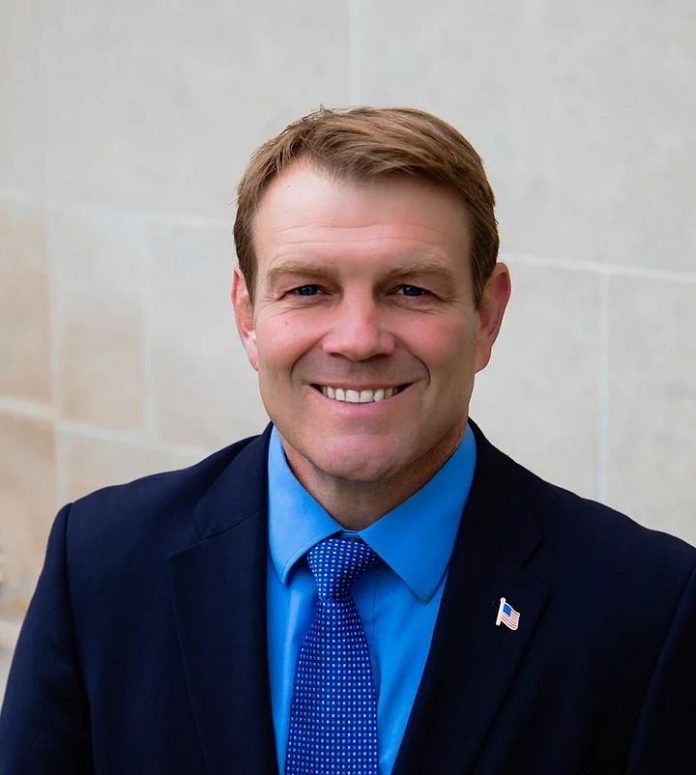 Cheyenne Wyoming attorney, Darin Smith, has officially “suspended” his bid to replace Liz Cheney. Smith dropped out, as did Gray. Both men wanted to unite the party to have a stronger wall against Cheney than to split up the votes.

Liz Cheney has no chance of winning any re-election in Wyoming after her bluster she caused regarding former President Trump.

After Trump endorsed Attorney Harriet Hageman, Attorney Darin Smith suspended his political efforts. Many Republicans and Conservative have stated that the only way Cheney can win is if they split the republican votes up. If held together as a coalition, Cheney loses her seat.

The former candidate Darin Smith reasoned that “I said hell would freeze over before I’d be the reason Liz Cheney gets re-elected.” Liz Cheney is trying to hold on to her Wyoming U.S. House seat, but political experts are telling the Wyoming News that her chances of winning are very slim, especially if the Conservative votes hang together with just one candidate, not two or three.

Darin Smith stated, “To honor my word, I am throwing my support behind Harriet as well. Liz Cheney must go.” Smith had promised the Park County Republican Men’s Club that he would step down if he felt he could be a reason for vote splitting, giving Cheney a win. Smith was adamant not to be that reason. Attorney Darin Smith kept his word.

So far the rank and file are dropping out of the race and getting behind Harriet Hageman creating a conservative wall against the most despised Wyoming politician, Liz Cheney.

Three candidates have suspended their campaign