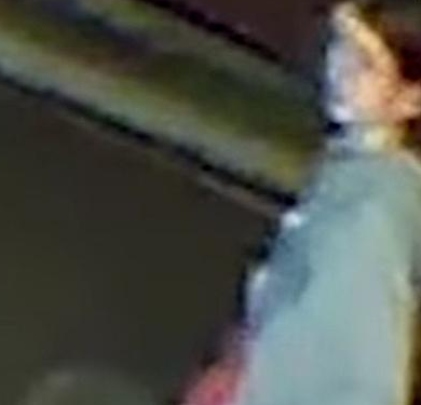 According to the Cheyenne Police Department, two male suspects are wanted for questioning regarding a dumpster fire that happened behind Mayor Patrick Collins’ Bicycle shop on about September 4, 2022. At first, police tried to make an identification of the suspects but have now asked for the public’s help.

The Cheyenne police repeated pictures and a video shot of the suspects taking delineators from a parking lot of the Bicycle Station located at 2634 Dell Range and then carrying the items, dumping them into a dumpster that was located behind the building, where they ignited the fire in the dumpster.

Burned debris was located at the bottom of the dumpsters, where a fire was ignited.