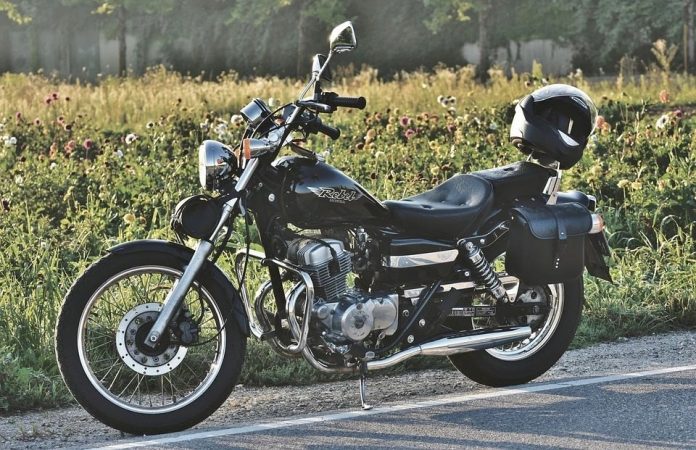 Cheyenne Wyoming: On Thursday, July 22 at approximately 9:30am The Cheyenne Police Officers were dispatched to a report of suspicious activity in the area of West 17th Street and Bent Avenue.A responding officer located two male suspects drilling into the ignition of a 2014 Kawasaki Ninja 300 motorcycle.As the officer approached, one of the suspects fled the scene on-foot traveling westbound on Lincolnway.

He was also found with stolen property from a prior case.

The Laramie County jail was unable to accept Lamphier on felony charges and an outstanding felony warrant for larceny. For the suspect to remain in custody, police transported him to the Platte County jail (Wheatland) on a misdemeanor charge for damaging property.

The investigation is on-going, and Cheyenne Police Detectives have successfully pursued leads to identify the other suspect.

To reduce theft and protect property, the Cheyenne Police Department reminds vehicle operators to “Lock it or Lose it.” Ensure all valuables are removed from vehicles or hidden, that the vehicle is locked, that the keys are secured in a safe location away from the vehicle, and that the vehicle is never left running while unattended.