Cheyenne Wyoming Police Department Get’s Even Better At their Job 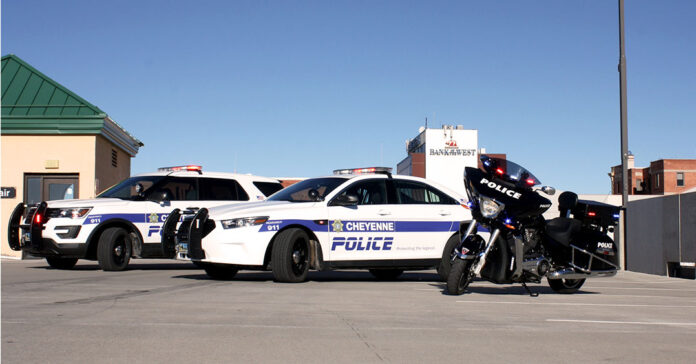 CHEYENNE, Wy — This week, Cheyenne Police Captain David Janes graduated as a member of the 283rd session of the FBI National Academy. The graduation took place at the National Academy in Quantico, Virginia on Tuesday, September 13. Nationally, fewer than one percent of officers have the opportunity to attend the program. The National Academy offers ten weeks of advanced communication, leadership, and fitness
training.

Participants must have proven records as professionals within their agencies to attend. On average, these officers have 21 years of law enforcement experience and usually return to their agencies to serve in executive-level positions. The 283rd session consisted of two hundred and thirty-five law enforcement officers from forty-nine states and the District of Columbia.

Captain Janes was the sole representative from the state of Wyoming.

The class included members of law enforcement agencies from twenty-one countries, five military organizations, and five federal and civilian agencies. Captain Janes has served at the Cheyenne Police Department for 18 years and is the second generation of his family to graduate from the National Academy. On the day he was born, Janes’ father was in Quantico, VA attending the 125th session.

Chief Billy Janes (retired) served 41 years at the Torrington Police Department and 30 years as Chief of Police. The impact this program had on his father’s leadership journey inspired Captain Janes to participate as well.

“The Cheyenne Police Department is very proud of the drive and dedication that Captain Janes has shown, not only while attending the National Academy, but in his preparation for the academic and physical challenges that he would face while attending,” said Chief of Police Mark Francisco. “We extend our most sincere congratulations on a job well done.”