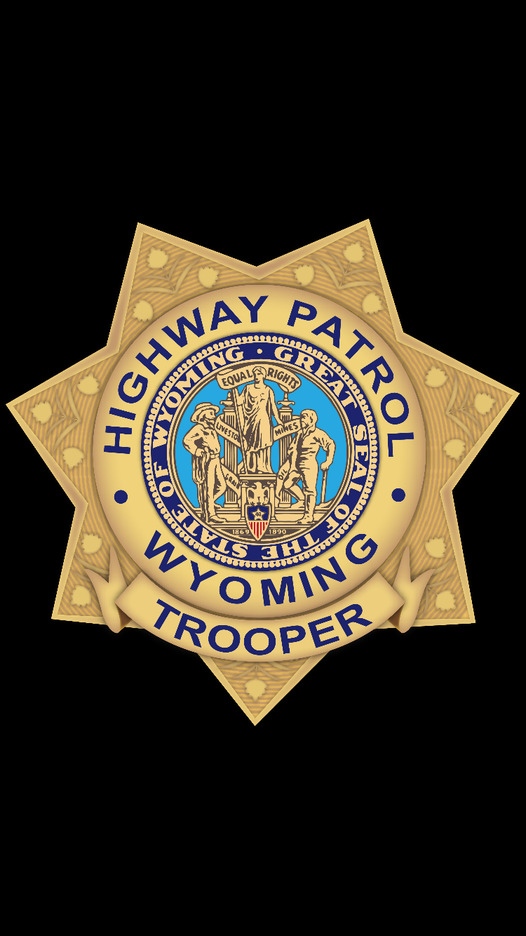 Cody man Steven Novakovich was arraigned Monday for an incident on August 26, 2022, which caused the death of Powell, Wyoming resident Charles Wentz. According to Court Documents, Novakovich has been charged with two felonies, Aggravated Homicide and DUI Aggravated, causing bodily injury.

Court documents reveal that Wyoming Highway Patrol Trooper Brett Tillery stated that Novakovich turned left without signaling on the 14A at milepost 6.8 Novakovich’s vehicle collided with Wentz’s vehicle. Both Diana Wentz and her husband, Charles Wentz, were life-flighted to Billings, Montana, where Charles later died from his injuries on September 1, 2022.

According to a Court affidavit Wyoming State Trooper Brett Tillery, Novakovich turned left without signaling on U.S. Highway 14A near milepost 6.8 while following his girlfriend’s vehicle. He then collided with Wentz’s vehicle.

Both Charles and his wife Diana were flown to Billings for care. Charles died from his injuries on Sept. 1.