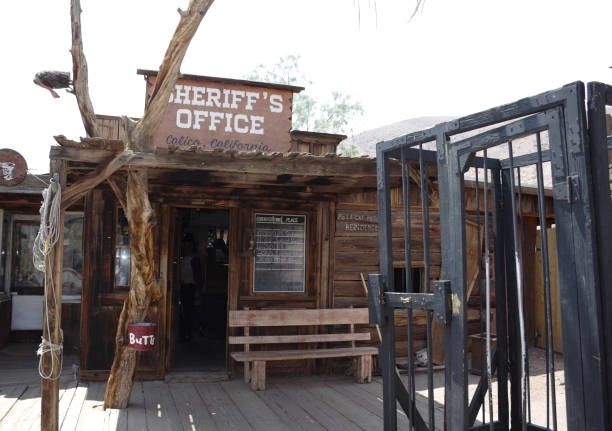 “We try to provide timely information; however, there may be a delay in the receipt of information on occasion due to the nature of the call for service, or the processing of the call for service. Any arrests not reported the next business day in which they occur, will be reported in the prior arrest section.” The information provided in this release is based on calls for service received by the Park County Sheriff’s Office Dispatch Center and does not include the results or conclusions of any investigation that may be conducted based on the information in this release.

16:45 Animal Call – Other 2108090100 Occurred on Central Ave. Neighbor’s dog is out again- medium size speckled brown and white, orange collar, floppy ears. The dog just came up and urinated in the pile of grass RP was raking. . Disposition: Unable to Locate.

21:56 Nuisance Complaint 2108090131 Occurred on Pioneer Ave. Loud music, asked earlier today for them to turn it down and they cursed at her. . Disposition: Unfounded.