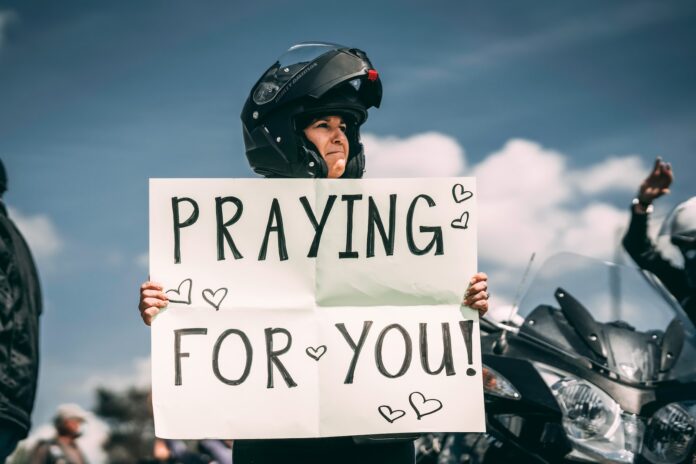 A Cody Wyoming man, Mark Tate, 43 years-old, was involved in a accident that took place around 11:40 am on U.S. 14-A near mile marker #9. Mark Tate was a passenger in a Ford Ranger that was headed eastbound and the vehicle he was riding in just passed a tractor-trailer, partially. According to the Wyoming Highway Patrol, the vehicle drifted across the oncoming westbound lanes and hit the shoulder of the road, over correcting towards the right, then crossing again the two westbound lanes and the center turn lane and this time was facing east bound passing lane in a clock wise rotation.

The vehicle then went into the dividing line and between the eastbound lanes rolling through the right-of-way fence and came to rest on it’s wheels. According to the Highway Patrol Trooper on scene, Mark Tate was in seat belted in. According to Wyoming Highway Patrol records, this makes 109 fatalities on Wyoming highways so far in the year of 2022