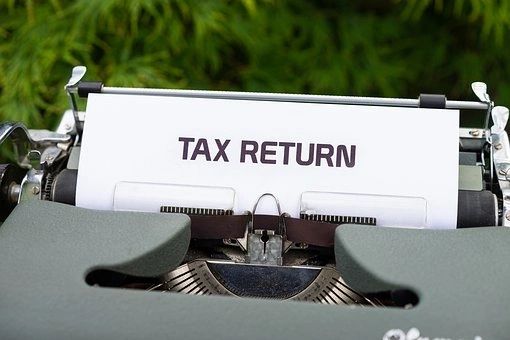 Edman pleaded guilty in March 2021 to aiding and assisting in the preparation of false tax returns filed with Internal Revenue Service.

After a thorough investigation, including the use of a grand jury and interviews, the government determined Edman had willfully counseled the restaurant owners in the preparation of Internal Revenue Service Form 1040 for calendar year 2014, knowing that Form 1040 was false.

Edman made significant adjustments to both personal and business expenses related to the family-owned restaurants to reduce their tax bill, which totaled nearly $645,000.

Edman recommended ways, via email, in which they could deduct expenses in a fashion that would not stand out in an audit.

This communication was easily traced and proved that Edman willfully provided the advice in an effort to defraud the United States government.

Ultimately, Edman reduced the amount of his client’s tax bill by $72,000 and then signed and filed the tax return electronically.

“Some may argue that tax evasion is a victimless crime, but that could not be further from the truth. We all end up paying when someone unlawfully evades our tax system,” said Acting U.S Attorney Bob Murray. “Edman’s aiding and assisting certain clients file false tax returns is an outright theft of the American taxpayer.”

“All certified public accountants must be held to a higher standard when working with the taxpaying public in preparing income tax returns,” said IRS-Criminal Investigation Special Agent in Charge Andy Tsui. “By disregarding this duty and preparing a client’s tax return knowing it contained false deductions, Paul Edman is now a convicted felon and will spend time in prison for his criminal actions.”

This case was investigated by the IRS-CI, HSI, and DCI. It was prosecuted by Assistant United States Attorney Stephanie I. Sprecher.