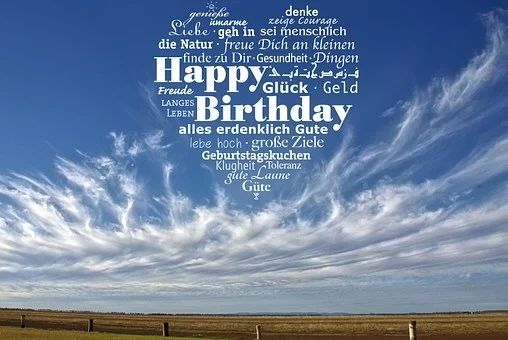 Did you know that today is the state of Wyoming’s birthday? In 1869, Wyoming was organized as a territory, but did not be come an actual state still, for a few years.

The road to statehood actually began in the year of 1888.

The Territorial Assembly requested/sent to the United States Congress a petition for admission into the Union.

Actual bills were submitted on both sides of the Senate and the House, but neither could pass anything that year.

Wyoming began as early as 1869 after the organization of Wyoming Territory in that year. The road to statehood, however, did not begin until 1888, when the Territorial Assembly sent Congress a petition for admission into the Union. Bills were introduced in both houses of Congress but did not pass.

Because no legislation could pass in Congress, this did allow Wyoming to continue down the path to Statehood.

Then, on July 8, 1889, the Wyoming Territory held an election, which was comprised of a delegation of about 49 men who met in the largest town in Wyoming back then. The men met in Cheyenne, Wyoming, and held the one and only Constitutional Convention in 1889 and they sat down and wrote out the Wyoming Constitution. This took place back in September of 1889.