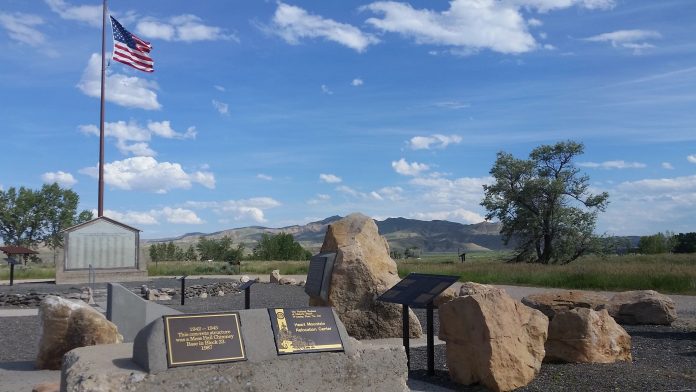 (President Franklin Roosevelt ordered all people with Japanese ancestry be removed from the West Coast during World War II)
The sins of the past, America imprisoned about 120,000 Japanese who were Americans. This is a sad story, but to many, it is an important story to tell the younger generations so that this never happens again in America.

This year, the Heart Mountain Pilgrimage was back after dealing with the COVID-19 restrictions, which caused the last event to be canceled.

History records indicate that at least, 120,000 Americans of Japanese descent were forcibly detained and then interned while World War II was in full swing. Of those 120,000 people, about 10,000 to 14,000 were interned at Heart Mountain.

According to their website, their mission is to “Educate the public about the history of the illegal imprisonment of Japanese Americans at Heart Mountain during World War II and it’s impact on the Big-Horn Basin.”

May generations to come never forget what happened and may they learn from the mistakes of America’s past.