Jackson Hole Wyoming Due For $42 Million Facelift Of Runway 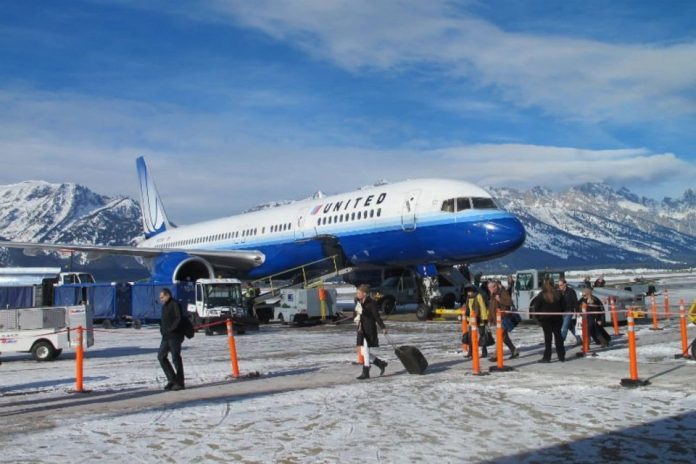 The busiest airport in the state of Wyoming is Jackson Hole. Jackson Hole Airport will be temporarily on hold for reconstruction of the runway projected to begin in April 2022. The project will cost taxpayers to the tune of $42 million dollars and the money is coming out of the federal airport improvement program. During the project, airport officials told the Wyoming News that workers will install a much needed drainage water system.

Air traffic was at about 69% ratio for travelers that came to the great state of Wyoming. This is the only airport in the world that is surrounded by National parks, the Grand Tetons and the Yellowstone National Park.

According to the Wyoming travel industry, Jackson Hole, Wyoming is the place for the wealthy to come play. Most travelers are individuals who have six-figure incomes or higher. The city of Casper Wyoming has a tourist fly in ratio of only 12% for the year well below Jackson Hole, Wyoming, but listed as second in the state of Wyoming for Air Travel traffic.