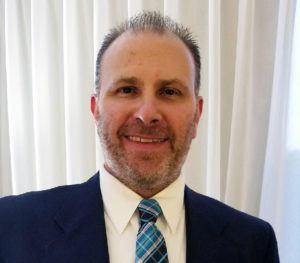 A member of the Media Darian Dudrick, who was the radio personality for “Keep the Piece” and KODI “Day Break Show” passed away. Darian was a major influence in the Park County area with the two shows that people looked forward to hearing and engaging with the radio media personality, Darian Dudrick.

Tens of thousands of Wyoming residents would tune in to hear Darian Dudrick when he hosted the show called “Keep The Peace” and the early morning show called “KODI Day Break Show.”

During “Daybreak,” Darian shared knowledge of music, pop culture, politics and sports, along with his experiences in Cody Country.

Darian Dudrick graduated as a mass communications expert out of the Colorado State University-Pueblo and became a 22+ year veteran in the newspaper industry.

Most of the time, Dudrick served his community as an editor.

In the year 2014, Darian Dudrick became employed at the Big Horn Radio Network serving the public as a staple and the glue which kept the public informed of current news events.

During his career, he accomplished winning multiple press association awards in both newspapers and radio.

Darian Dudrick was the voice for the people, and his media shows gave meaning to the public, which made them feel connected to their fellow man.

After all, this was just what Darian Dudrick wanted, and accomplished in his career.

Both the public and members of the Media will miss Darian, and we all send condolences to Mr. Darian Dudricks surviving family members and relatives.

“Speak your Piece” and the “Day break show with Darian Dudrick” was lined with the golden voice and personality of Darian Dudrick. You will be missed.