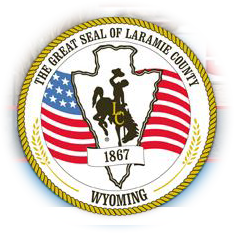 The longest serving Former Cheyenne Police Chief Brian Kozak is well on his way to becoming the next Laramie County Sheriff and now has to get through the November General Election.

Jeff Barnes Independent Candidate and Jess Fresquez Democrat Candidate will face off against Kozak in the November General Election.

According to Laramie County, Clerk’s Office Kozak accumulated 9,370 votes whereas his rivals Don Hollingshead only accumulated 8463 votes and Boyd Wrede received only 6038 votes