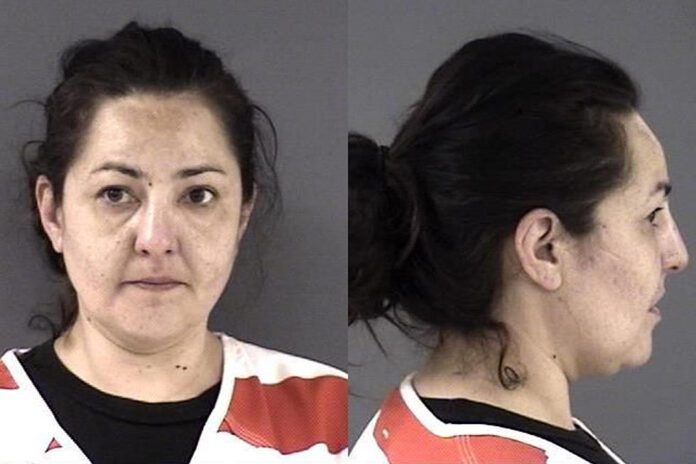 The Wyoming News has discovered that the Laramie County District Attorney’s Office failed to charge 42-year-old Rocsand Bocanegra from Cheyenne, Wyoming with murder. Apparently, in the State of Wyoming, the time clock starts ticking from when a person has been arrested by Law Enforcement. The DA has only 72 hours officially to charge a suspect.

The alleged murderer is set to be released from jail today, Aug. 13, 2022; the suspect was arrested for the second-degree murder of Jess Smith, 58, of Cheyenne, Wyoming.

Now here is why the alleged murder suspect is being released and not the fault of the Laramie County Attorney. District Attorney Leigh Anne Grant Manlove was doing her job. and was not taking what the LEOs stated in their charging documents verbatim. Their facts did not match with someone who had comitted a murder.

This is the sign of an EXCELLENT District Attorney Who is DOING HER JOB.

DA Leigh Anne Grant Manlove said, “The sheriff’s office has my declination letter … I’ll send it to you.”

DA Leigh Anne Grant Manlove ensures that Detective Abraham Maljian understands that the self-defense statute (6-2-602) makes the case, at least at this point, and in this case, can not be something that the Detective can charge Rocsand Bocanegra with the murder of any kind.

“Your investigation established that Ms. Bocanegra told you that Mr. Smith was ‘wailing’ on her, hitting her with closed fists and ‘giving me his all,’ and trying to ‘maul’ her,” stated Leigh Grant Manlove in her letter.

“There is no evidence to suggest that Ms. Bocanegra was the initial aggressor,” “All of the physical evidence in your investigation supports Ms. Bocanegra’s version of what happened.”

42-year-old Rocsand Bocanegra was clearly in a self-defense situation and is justified in defense of her own life. The Wyoming News wants to Commend Laramie County Attorney for doing an EXCELLENT job.