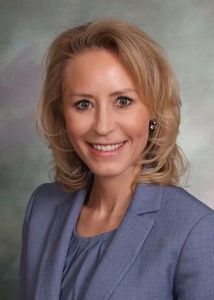 As the saying goes, “When it rains, it pours.” Laramie County GOP pushing for censure of Park County resident Troy Bray for his stupid name calling comment to Senator Tara Nethercott, R-Cheyenne, Wyo, when he called her a “Cunt” for supporting vaccine mandates and mask mandates.

Most Wyoming people support the theory behind anti vax and anti mask mandates, but do not agree with the type of delivery that Park County resident Troy Bray used when he call the woman a “cunt.”

Laramie County GOP thinks that they have pull or sway for a censure into another county. Not likely.

The Laramie County Republican GOP members can object to the wording but they can not object to the reason and frustration that Wyoming voters have against public officials “Rhino’s” who support liberal radical Democrat mandates. Tara Nethercott, is just that, a liberal dressed in Rhino clothing. The Laramie County Republicans wish list of having Troy Bray censured will NOT happen.