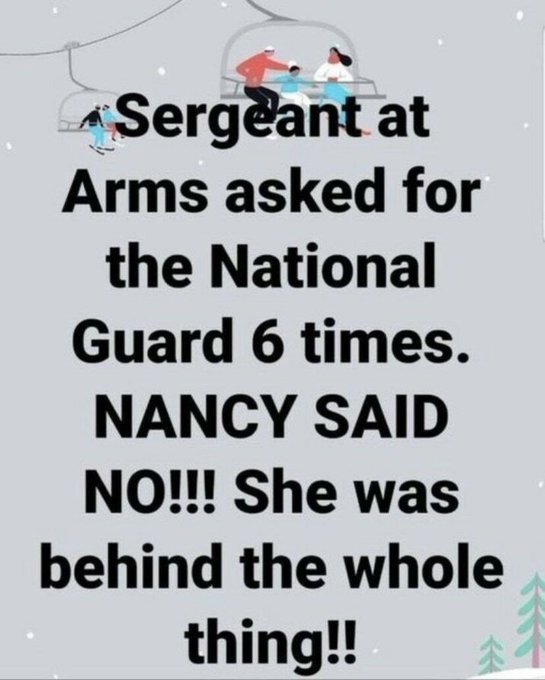 During his tour of Wyoming, Trump spent time at a rally speaking about Liz Cheney. He suggested she was just as bad as the Bidens, Obamas, Clintons, and Bushes and urged voters to get her out of office.

To quote his celebrity apprentice phrase, he used the words “You’re Fired.”

He continually called Cheney “Pelosi’s lapdog” and “A Human soundbite for CNN.” He called out Wyoming voters for thinking they elected a conservative warrior only to end up with a liberal.

The three-term congresswoman is facing an uphill battle for reelection in a state that overwhelmingly supported Trump in the 2020 election. According to Trump, “Liz Cheney is about America Last.”

Trump accused her of putting her image first and her reelection before the country. He would go on to flash her image cut with a photo of George W. Bush.

Trump would go on to speak for over an hour explaining why Rhinos are such a poor thing to have in the party and ultimately worse than the democrats for progress.

Trump also introduced Boebert, a first-term congresswoman from Colorado, during his speech. Boebert also shared the story of her restaurant, Shooter’s Grill, a steakhouse in Rifle, Colorado, which is the “safest” restaurant in the United States because waitresses can openly carry their weapons.

“I am a professional RINO hunter. It was brought to my attention that your RINO-In-Chief needs to be taken out of Wyoming,” she said at the rally. She would also go on to endorse Hageman alongside Trump at the rally.

Approval ratings for Hageman have been favorable across the state.
Jan 6:
Trump urged the country to ignore the press regarding Jan 6 and the current televised trials that Cheney has been orchestrating. He suggested that he has been investigated more than any known mobster in the states, including Al Capone. According to his statements, the insurrection was greatly overexaggerated, and the trial was a con job.

Cheney, who had previously condemned the White House’s failure to investigate, listen or acknowledge the attack on Congress properly, faced harsh consequences from the GOP after she voted for Trump’s impeachment and served on the January 6 special committee investigating the Capitol assault.

She was censured by the Wyoming GOP and the Republican National Committee for her actions losing massive favor with the voters in Wyoming and her own party.

This removal is virtually unprecedented and is something that is being observed by both parties as the 2022 elections rapidly approach.


Trusting a politician who does not stand with her party can be difficult. However, people in Wyoming are standing firmly with Hageman because she was endorsed by the former President, a steadfast ally of the Republican party.

With a strong economy and low unemployment, it is expected that the Republican party will have a successful 2022 election. Liz Cheney’s ousting could be the first of many to come as the party cleans house.