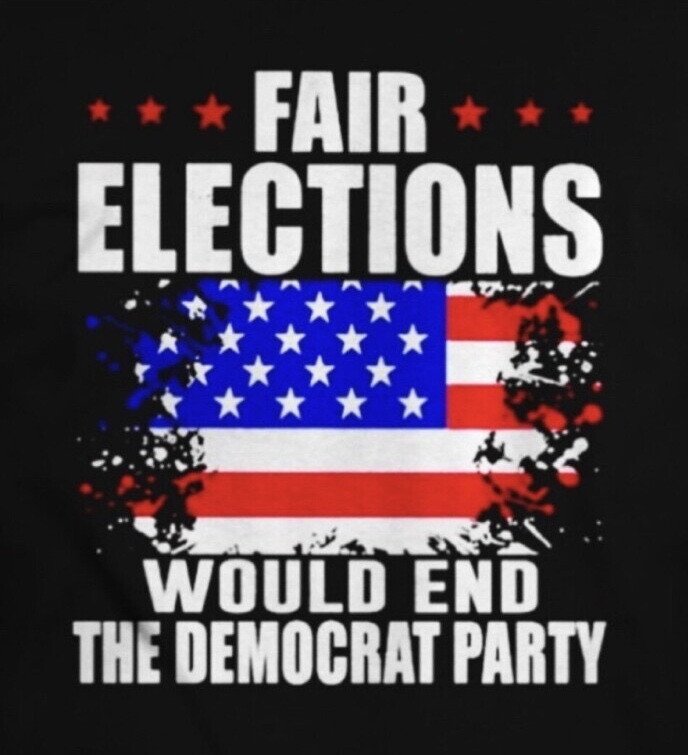 Liz Cheney is finding herself in a tough spot for her August re-election. Not only does she have to worry about a strong challenge from Harriet Hageman, but she also has to manage with the fact that former President Donald Trump is backing her opponent.


Cheney, who was one of ten Republicans voting to impeach the previous president, has publicly battled with Trump and is a vice-chair of the House Select Committee on the U.S. Capitol Riot.

Now, she is seeking a fourth term in office. Cheney will soon release her first TV spot, just a week after Trump headlined an event for Hageman. But America has been seeing Cheney in the regular news cycles thanks to the Jan 6 televised hearings.

Trump has been critical of Cheney, saying she is “backstabbing” him. It will take some time to see whether that criticism will have an effect on the race, but it is clear that Cheney is in for a tough fight.

Trump is still very much in the driver’s seat for the republican party. Based on projections in Texas North Carolina and Pennsylvania, all the candidates that Trump has backed have seen the best approval ratings in the states. Georgia remains the only state his endorsement has not worked.

A strong statement from Trump:
During a press conference, last Saturday Trump would suggest that “Few members of Congress in history have personally caused more damage and destruction to our Republican Party,”.

The former president also criticized Cheney for her handling of the 2020 election and her reaching out to democratic voters in the wake of the Jan 6 hearings. Her stance to impeach a president as well as reopen a trial on the insurrection has made her a controversial character.

There is no doubt that her actions have weakened the party. Her consistent playing of both sides does not create a unified front and will continue to hinder the party’s progress if she is not unseated.

She has gone on to suggest that there is a “cult of personality around Donald Trump.” Ignoring the fact that she has betrayed her party and the ideas that it stands for. Examining a leader to ensure the strength of your party is crucial, but openly criticizing the main influence of your political party does not show a strong front.

Accusations of a cult-like following only further divide the party