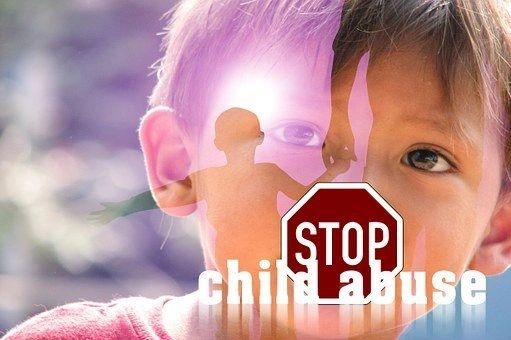 Major Federal Suit being filed, check back with the Wyoming News to see named school board members, Police, Sheriff and any others who have helped facilitate this radical Democrat Mask Bull shit on Wyoming children.

See who will get their pants pulled down and SPANKED!!

The breaking news will be in multiple articles that hammer the liberal Democrats who are harming Wyoming Children. Yes it is called CHILD ABUSE!

Millions of outside dollars in war chest accumulated to pull down the radical liberal school board members and School districts. It is time to STOP THEM, Join the effort

Go buy some popcorn and g