Man With Mental Issues Arrested For Arson In Cheyenne Wyoming 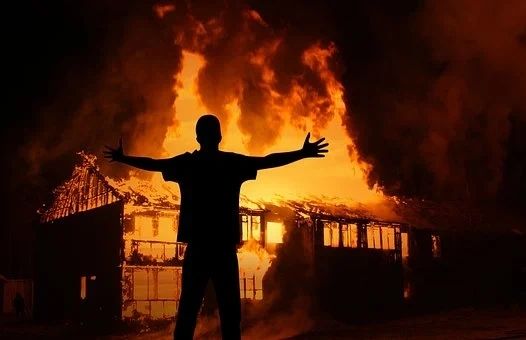 CHEYENNE, Wy — On Wednesday, July 28 the Cheyenne Police Department assisted Cheyenne Fire Rescue in responding to a series of dumpster fires in the Downtown area, one of which also ignited the garage of a near-by residential complex.

The suspect, later identified as Christopher Johnson, 26, transient was arrested and booked into the Laramie County jail on one count of 1st Degree Arson as well as five counts of 4th Degree Arson.