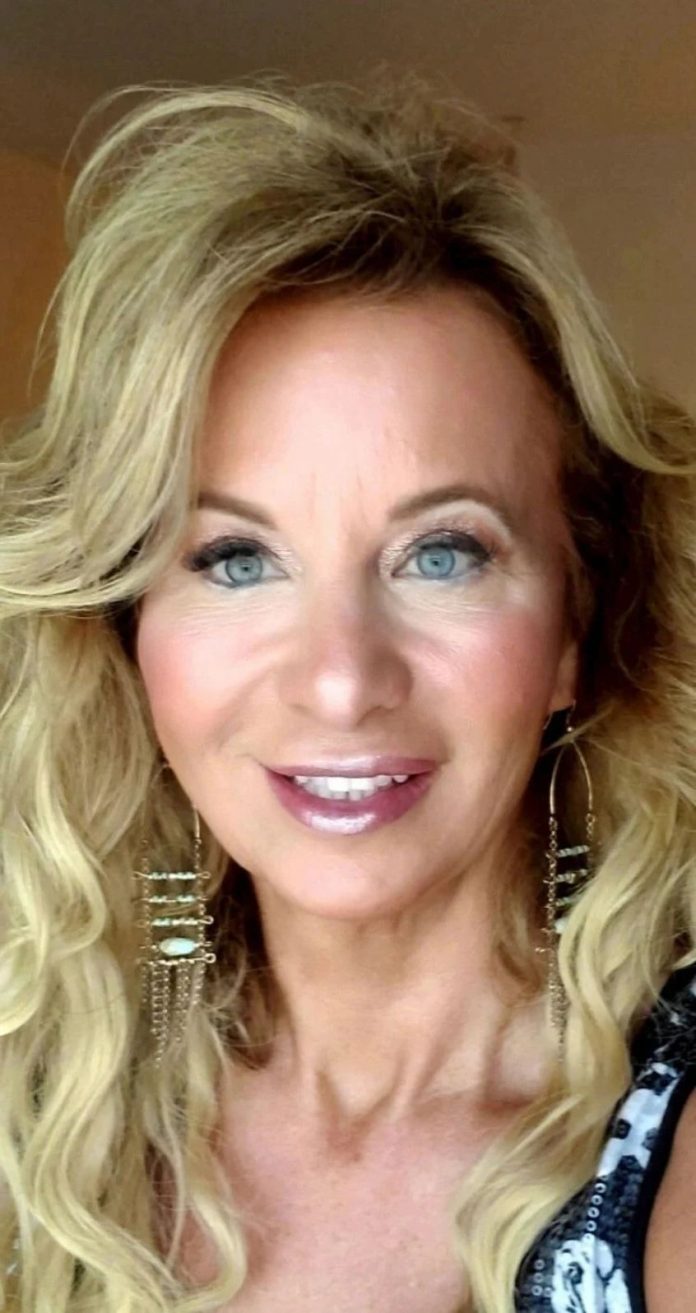 Cody Wyoming has so many talented people, many of these people become major movers and shakers among business and the political world.

On a national level, Cody resident Nina Webber, was named as the new GOP National Committeewoman. Nina Webber took the place of Harriett Hageman who is now running for the seat of disgraced, Liz Cheney.

The Republican State Central Committee elected Nina Webber at a meeting in Buffalo, Wyoming, where members met. The vote was unanimous.

Nina Webber now joins about 68 other National Committeewomen from all over the United States, but Webber will represent the State of Wyoming. an exceptional person, Nina Webber.

Nina Webber is a former County Clerk and knows all about elections and voting machines that fail and the reliability of paper ballots, a priority in the state of Wyoming is to protect the security of voting ballots, and not just allow machines to replace paper ballots.

Nina Webber is a solid, staunch conservative, NOT a RHINO/Democrat, like Liz Cheney is

Webber wants to bring back true conservatism to the state of Wyoming.

Some issues that Webber feels strongly about at Securing our borders, School choice, Pro-Life, Pro Second amendment, America First, Secure Elections, Close the Borders, Fiscal responsibility and last but not least protecting the oil and gas and mining industries.

In an interview with the Wyoming News, Nina Webber makes it clear she will represent Wyoming interests. by making a difference for all Wyoming residents who live in this wonderful free state.