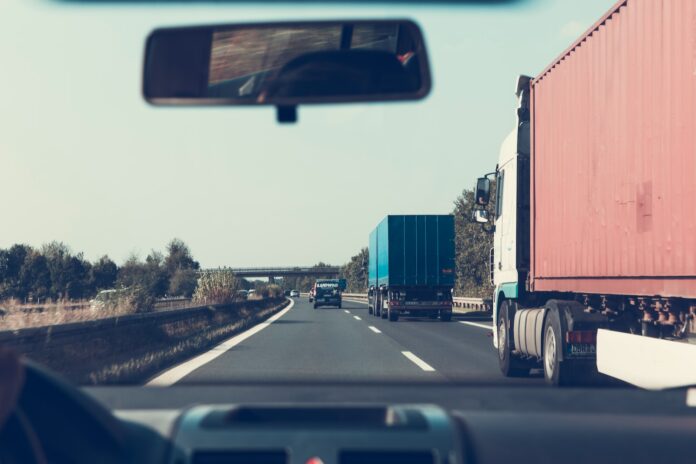 According to the Wyoming Highway Patrol 59-year-old, Joel Simpson may have had a prior medical condition that caused his ability to control his vehicle, thus causing a fatal crash.

The dispatch report shows that at about 9:50, the 911 dispatch was called to respond to Mile marker 13.33, located East of Evanston Wyoming.

Troopers that responded have indicated that Ohio resident Joel Simpson was headed Eastbound and was in the middle lane. Suddenly his vehicle drifted into the side of a semi-truck in the right-hand lane going in the same direction.

Simpson’s vehicle then crossed the middle line and into the left-hand lanes, forcing his vehicle into the side median and crashing into a highway guardrail. Joel Simpson was taken to the Evanston Regional Hospital and later flown to the University of Utah Hospital, where Simpson passed away yesterday. Monday, August 15, 2022. According to the LEO, Simpson’s passenger told them just prior to the crash, Simpson was having pains and requested medication for the discomfort. The passenger told the Trooper that Simpson just slumped over the wheel and then collided with the semi-truck and the guardrail.