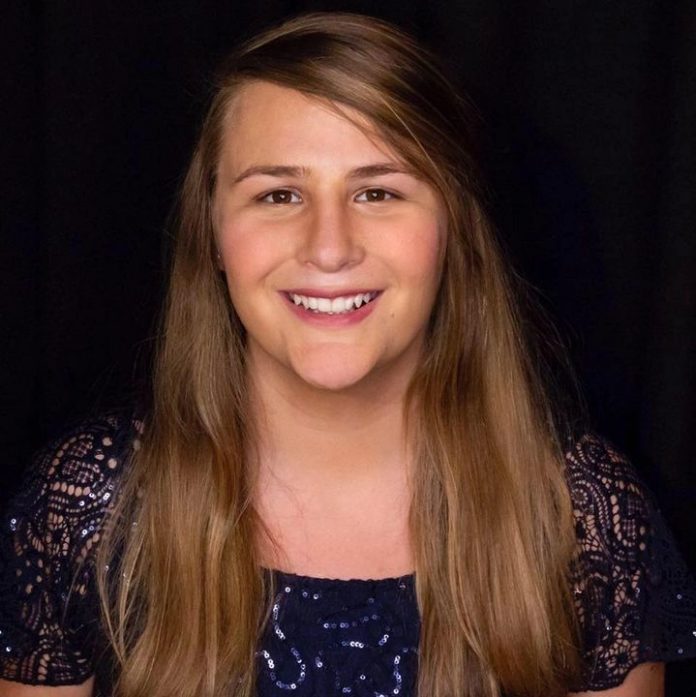 Mikayla Oz was to preform her magic show at the Gillette Wyoming Campbell County Public Library until she claimed she received death threats.

Oz is from Iowa and is an LGBTQ activists and uses her magic show to forward her liberal WOKE agenda, what ever that may be depends on the public’s perspective of the contents in her magic show.

Mikayla Oz claims that all her magic show is about is magic and that her/his show is about “the magic of reading”, stated Mikayla’s social media postings.

Everything was on schedule for her to cast the magic spell onto the young kids (regarding the magic of reading), until, she/he stated, getting threats from people she/he claims that were from the community of Gillette.

These threats, Mikayla Oz claims, stated, “You better not fucking come to our town.” “If you do, there’s going to be issues.” However, is this another Jussie Smollett case where yet another radical liberal makes things up just to get publicity and attention? It could be. So far Mikayala Oz has not provided the media with any proof, or audio recording of that phone conversation. Based on that alone it is highly unlikely that the phone call ever happened.

A man came into the library on Monday morning and told some of the staff that the Library should be closed on Wednesday for the safety of the children. The library received an outcry of public support to not have magician Mikayla Oz at the pubic tax-payer library, so the library did talk to the Iowan Mikayla Oz.

Oz was asked not to come to the Library as it would and could cause issues for the safety of the kids and adults alike. Mikayla Oz agreed and decided it was not a wise choice if She/He were to go on with her/his performance.

100’s of people stood up against the Liberal WOKE Magician and made it clear to Library officials, The County Commissioners and Mikayala Oz directly that this Critical Race Theory WOKE agenda, disguised as a magic show, would not be acceptable in the city of Gillette, Wyoming.

“The past few days have been a whirlwind of emotions. I was supposed to do a 6 show run today and tomorrow in the Gillette, Wyoming Area. However, this past weekend I was informed that the library made a post about some Rainbow books. Rainbow books are books that often talk about LGBT+ Content and Issues. These books are meant to help serve someone who might be struggling or have family who is struggling with the gender identity, sexuality, ect.

A small group of people who were upset by this, decided to research into the library and found me, a woman of a trans experience. They started pushing around the idea that because I was a trans woman, my shows would then sexualize minors, turn kids trans and in turn, expose kids to pedophilia. Let me be very clear – All of the shows that were to be held in Gillette, Wyoming, were family friendly magic shows. There was absolutely no mention, talk or reference to my identity, the LGBT+ community or anything of that sort in my show. Instead I share with kids the magic of reading a book.

The past few days I received a threatening email, call, protest threats and series of messages telling me not to come or there will be issues. Which has resulted in me unfortunately cancelling these shows for the safety of myself and the community in Gillette. It breaks my heart to have to do this.

I do want to mention, that since the Campbell County Public Library made the announcement about the cancellation of shows, I have received an outpour of Love, Support and Kind Messages from people in the Wyoming Area, many have brought me to tears . The Campbell County Public Library also did everything in their power to make me feel safe and supported. The Library Staff is amazing and the community is lucky to have them. It breaks my heart that a small portion of the community prevented what was supposed to be a fun, magical couple days for the families in this town.”

Wake Up America! Radical Democrats Are Intent On Destroying America....

Wyoming Senate Will Not Protect Medical Freedom Of K-12 Kids