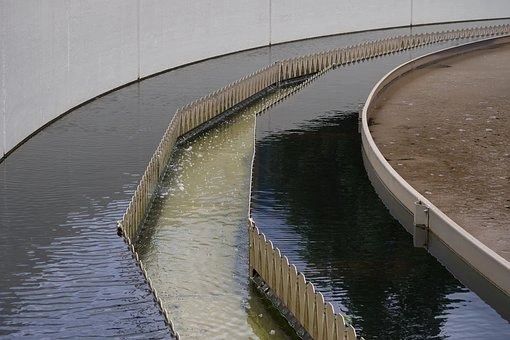 The City of Cody and the County of Park County are working together to perhaps have a joint sewage plant that would benefit both.

According to Park County officials, the city of Cody and the County may use and develop a larger, more efficient sewage plant for both the county residents and the city residents.

Currently, the City of Cody is more involved with what is called a sewer service and will be for a few years down the road, according to County Officials. Commissioner Joe Tilden wants to see the city and County work together on basically an enhanced sewerage plant.

Brian Edwards, Park County Engineer, stated that it “would be a good idea.”

Having one sewage plant for both entities is better than having separate sewage plant systems; indicated Brian Edwards Park County Engineer. The current lagoons in the county are getting very old and they need to be updated. If the County and City will work together on a sewage plant, the old County plant/lagoons will be terminated.

Costs are a large factor in identifying the probability of this new venture, and if it would work and exactly how much that it would cost the taxpayers in the end, after all, it will be their money that is spent. According to the City of Cody, their new plant is to go online in late fall or possibly early spring time depending on final construction target dates.