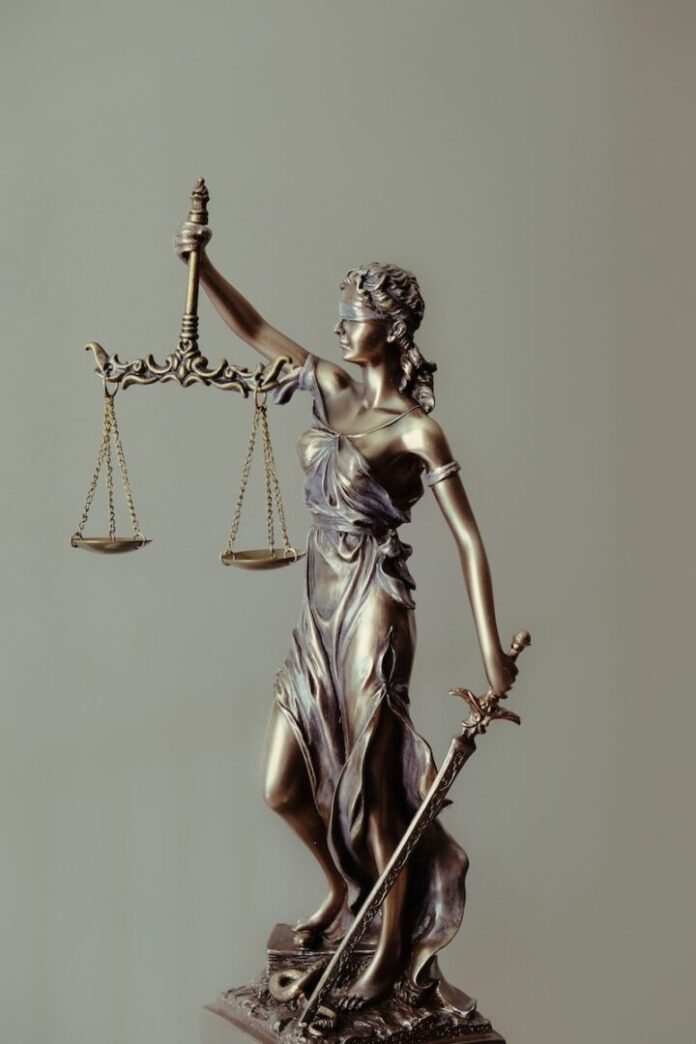 TCT released a press release that stated the following: “The court’s recent order is a full vindication of the honest and diligent efforts of the former officers and directors to negotiate and present to the cooperative members, for their approval, a transaction in the interests of those members, the company and our community.”

According to court records, the suit had been initiated by Bill and Barbara Campbell, and William Loveland as plaintiffs.

The Defendants were TCT, all affiliated companies, and multiple individuals involved either in the purchase of the TCT or the Sale of the TCT company.

According to the Court document, “Defendants breached their duty of loyalty, fidelity and good faith,” the plaintiffs alleged. In addition, the allegations revealed that the buy/sale was a scam and that millions of dollars cheated the then-owners of TCT out of the money they could have had.

To make a long, convoluted trail of facts and non-facts alleged in the complaint, Park County Judge Jason Conder stated that the Plaintiffs did not provide enough evidence or sufficient evidence to support their claim against the Defendant(s).

“Plaintiffs have failed to present specific facts demonstrating that a genuine issue of material fact exists as to intentional torts or illegal acts. Plaintiffs must do more than loudly and repeatedly state their allegations and opinions. They must provide some measure of proof, evidentiary facts to support their position and overcome the business judgment rule, which they have failed to do.” Judge Jason Conder wrote in his ruling.

In TCT’s press release, they comment on the Court ruling.
“We are pleased with the court’s ruling.”

According to TCT officials, this was a frivolous lawsuit initially, but now that it is over, we can focus on providing excellent exceptional service to our customers.

A Wyoming mother Shelta Rambur is one of many...
US News

Buffalo Bulletin Being Sued For Libel And Slander by (PAC)