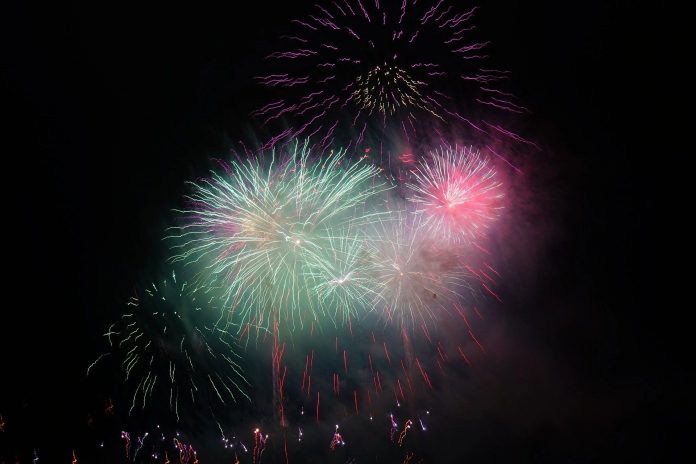 Finally, the Park County commissioners decided to delay any fire restrictions until after the Fourth of July 2021.

A vote unanimously passed that allowed fire and fireworks restrictions to take effect only on July 5, 2021.

Commissioner Lloyd Theil tried to get a motion passed to enact a fire and firework restriction in effect by Thursday, July 1, 2021, of which failed because the remaining County Commissioners refused to issue a second on Theil’s motion.

The small communities of Cody, Powell and Meeteetse have issued a city-wide ban that restricts fireworks within their city limits.

One commissioner was not present at the meeting, and that was Dossie Overfield.

Many residents, regardless of any ban, intend to celebrate the 4th of July as normal, but be very cautious of where and how they do that so as to not have fire emergencies.

Share
Telegram
Facebook
Twitter
Linkedin
ReddIt
WhatsApp
Email
Print
Tumblr
Mix
Flip
Previous article
So glad that a conservative news agency has arrived in Cody and Powell Wyoming. Finally a breath of fresh air. I feel I can breath again since I have an alternative news source to go to and get just the facts and truth and NOT, any liberal Democrat spin. Thanks Wyoming News for bringing your viewership the truth. Much Appreciated. Winette Page Powell Wyoming
Next article
Small Private Plane Crashed Outside Lander Wyoming