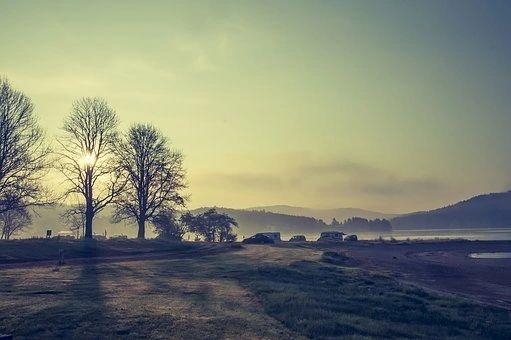 Over 343 signatures complaining about the proposed 40 very primitive campgounrd sites planned for future construction on Batlett lane near the South Fork residential community and land owners.

The Wyoming State Parks has received literally hundreds of calls from South Fork residents and land owners, including many in the town of Cody and surrounding areas.

Most of these complaint calls center around the fact that an increase of traffic, camping, trash and vandalism, including crime will be the result if the 40 campsites being placed in the South Fork, as previously planned.

Deputy Director of Dave Glenn indicated to the Media that he has decided to stop any further push towards making the campsites a reality due to the many complaints.