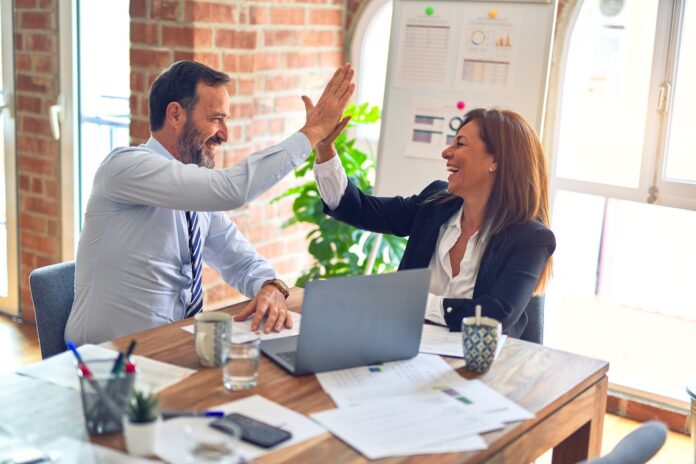 All of these elected officials are required to take an oath
to obey and abide by the U.S. and Wyoming Constitutions. The
oath says: “I, {name}, having been elected {office} for Park
county, State of Wyoming, do solemnly swear (or affirm) that I
will faithfully and impartially perform the duties of the {office
position} of the County of Park, State of Wyoming, and I will
support, obey, and defend the Constitution of the United States,
and the Constitution of the State of Wyoming; that I have not
knowingly violated any law related to my election or
appointment, or caused it to be done by others; and that I will
discharge the duties of my office with fidelity.”

In the Wyoming Constitution, Article 6, Section 13
states that “The legislature shall pass laws to secure the purity
of elections, and guard against abuses of the elective franchise.”
In contracts, once a contract is violated, it is breached, and
becomes null and void. The U.S. Supreme Court’s Marbury v.
Madison decision, 5 U.S. 137, (1803), states: “Certainly all those
who have framed written Constitutions contemplate them as
forming the fundamental and paramount law of the nation, and
consequently the theory of every such government must be
that an act of the Legislature repugnant to the Constitution is
void.”

With this background, here is how every single official
listed above has violated their oath to the U.S. and Wyoming
Constitutions. Several Park County groups and individuals
requested to hand count the election ballots, and had a meeting
with the County Commissioners on April 5, 2022. This was due
to the lack of confidence in the ES&S voting machines imposed
on voters by the Wyoming governor and legislature. With a
simple request to make a verifying hand count of ballots for the
2022 primary elections, we were denied this opportunity in a
most repugnant way. At this point, they then considered letting
us count the 2020 paper ballots with the blessing of the
Secretary of State, but then we were denied the right to do
even that.

First, every one of these officials claims that Wyoming
Statutes trump the Wyoming Constitution. BUT, Marbury v.
Madison, as quoted above, inherently and distinctly shows this
is improper and a violation of all of our rights, both yours and
every other citizen of Wyoming. Every elected official took an
oath to obey the U.S. and Wyoming Constitutions, but they
choose to hide behind statutes and not fulfill their oaths.
Demonstratively they have shown that they care more about
their elected official capacity as opposed to serving “We the
People”.

Second, on May 17, 2022, Bryan Skoric, spoke with the
County Commissioners together with many other individuals
and groups. He indicated, just like the Secretary of State, Ed
Buchanan, that Wyoming Statutes trump our Wyoming
Constitution, which, again, claims that we shall have purity of
elections. This cannot be done without hand counting. Mr.
Skoric indicated and said out loud that the hand counted ballots
would show different numbers than the machines. How is this
even possible? It was an acknowledgement that even voting
machines can be tampered with and corrupted. And many have
been. Colleen Renner has also concluded the same. Why would
our state legislators demand to use the machines, when there is
a viable alternative to ensure our elections are safe, fair, and
impartial. Does it make sense to you that these elected officials
do not want you to know that these electronic election
machines are insecure?

Third, with due diligence from several individual voters
and groups of voters, a perfect situation presented itself. With
the help of public schools and many citizens, they were able to
demonstrate that it will take about seventy-five (75) seconds for
one person to count a ballot. The question then becomes: Why
would you not want to ensure secure elections and only rely on
machines? We have been hand counting ballots since 1776.

Fourth, the reason why we are making this public is that
we have reached out to our County Commissioners, we have
reached out to Sheriff Scott Steward, we have reached out to
Governor Mark Gordon, and we have made criminal complaints
that are required when these elected officials fail to uphold
their oaths and duties. In reality, here is a response from our
Sheriff, “OK there is a statute that says that ballots are to be
counted by machine and they shall be counted by machine. And
pursuant to the constitution they are not public record.” This is
inaccurate and false as there is nothing in the U.S. or Wyoming
Constitution that comes even close to that statement.

Fifth and last, as we write this document with the facts
of what we attempted to accomplish, We the People, must
understand how our politicians, whether County Commissioner,
Sheriff, Clerk, or County Attorney, actually violate their oaths to
OUR Constitutions. There are other groups out there holding
our politicians to their oaths, see https://bondsforthewin.com
for one example.
Call to Action
Each and every one of the named elected officials have violated
their Oath of Office, and washed their hands of
their Constitutional responsibility to the people. The above
officials are no longer qualified to represent the concerned
voters of Park County. Their inaction voids their signed Oath and
we demand that they immediately step down. The only
acceptable alternative is to allow the People to hand count the
2020 election, in its entirety, as demanded by We the People.

Failure to act will result in immediate claims against the legally
required surety bonds held by each of the named individuals.
We are blessed with a representative Republic and We the
People demand respect for the tenants of our founding
documents because without these we live in tyranny.

Wyoming Results of Call To Action “Conflict of Interest”