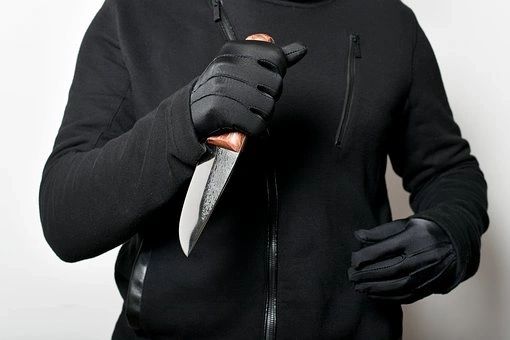 CHEYENNE, Wyo.— On Saturday, July 24 at approximately 9:30 a.m. Cheyenne Police Officers responded to a report of a stabbing around the 1600 block of Snyder Avenue.

His condition is unknown at this time. The suspect, Robert Requejo, 41, transient remained on-scene and was contacted by responding officers. He was taken into custody and booked into the Laramie County jail for attempted second degree homicide