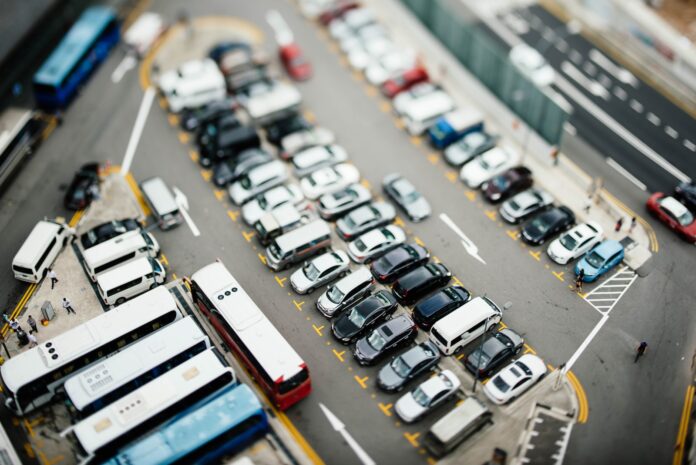 “Our agency occasionally sells abandoned property. After trying to locate the original owner(s), we post notices in public places and publish them in newspapers before the items are auctioned to the public in accordance with Wyoming law.

As such, we have no history on any these vehicles and most that are auctioned have no keys; sold as-is.

Pickup for auctioned vehicles is by Friday, November 4, 2022 during normal business hours, Monday through Friday, 8 a.m. to 5 p.m.; cash-only payment.”

Wind, Wind, Go Away, Come Again Some Other Day: Wyoming Gets...

Liz Cheney Sinks Deeper In Her Own Political Poop