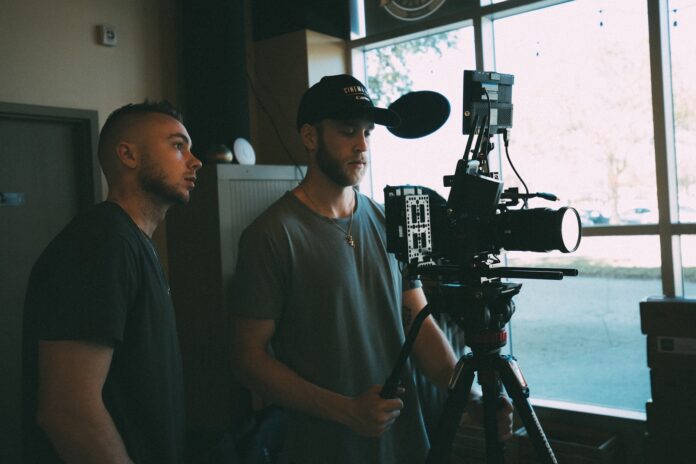 So far no arrests have been made regarding a shooting that happened at the TA Travel Center just East of Interstate 80 service road. According to Captain Kevin James, deputies responded to the scene at about 3:00 p,m. and discovered a man who had been shot.

The man was dead. Law Enforcement Officials and the Corners office is trying to locate the next of kin. Once that is done the name of the deceased will be released to the media.

So far the shooter was detained just as a person of interest, but no charges have been filed as of today.

If the person of interest is charged, then they will release that individuals name at that time. In the mean time, the Media will wait for further updates .