State No Evidence, Just Over zealousness In Moshe Williams Case 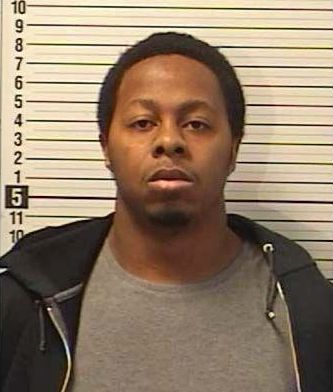 Two public defenders for Moshe Williams, the alleged murder suspect of his 2-year-old daughter, have asked the court to throw out the false murder charges against their client.

Dylan Rozalez and Branden Vilos are “appalled” at the lack of evidence the Cody Prosecution has against their client, yet they charged him with murder without any proof beyond a reasonable doubt.

The two defense attorneys are also asking the court to force the state prosecution to file a bill of particulars that sets out a time line, and proof of exactly how the child abuse was committed that caused the death of Paisleigh William Moshe, William’s daughter.

The state so far has no evidence that they can submit to the court showing that proof.

The Cody prosecution has failed to delineate any element as to how the child was abused or that Moshe Wiliams was responsible for any abuse. So far, the state is jumping to blue-sky theories—that may be caused due to the race of Moshe Williams, a black American man. That may be a case against the state down the road, according to legal experts.

Back in June of 2021, the state Cody prosecution subpoenaed all video recordings of the parking lots, emergency rooms entrance emergency room and examination rooms and all other medical documentation regarding the 2-year-old, Paisleigh Williams’ visit to the hospital emergency visitation back on March 27 and all ongoing records for her at the Cody Regional Health.

This request by the prosecution was long after the arrest of Moshe Williams. This proves that the prosecution did not have the evidence of the abuse when they charged Moshe Williams however, just over zealousness in hanging a murder charge on what possibly could be a truly innocent man. A Black man at that.

But racism has no place in the prosecution office or in the halls of justice, or does it?